Home > Entertainment > $11.8 Million Of Cocaine Found Inside Shipment Of Baby Wipes At The U.S.-Mexico Border—Authorities Say It’s The Largest Drug Bust In 20 Years 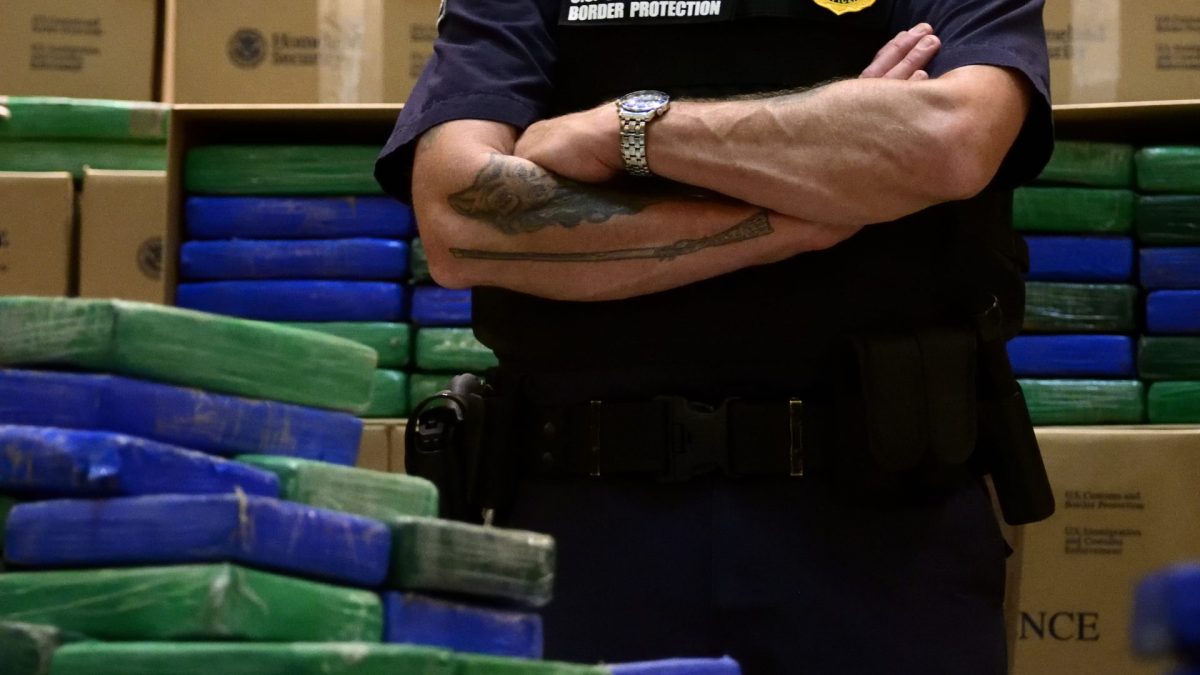 $11.8 Million Of Cocaine Found Inside Shipment Of Baby Wipes At The U.S.-Mexico Border—Authorities Say It’s The Largest Drug Bust In 20 Years

Sometimes what you see isn’t always what you get and that’s exactly what happened to local authorities who were shocked when a large shipment of baby wipes turned out to be a front for drug smuggling. According to recent reports, a jaw-dropping $11.8 million of cocaine was found inside a shipment of baby wipes at the U.S.-Mexico border, which is said to be the largest in two decades.

At the U.S.-Mexico border, specifically, the Laredo-Colombia Solidarity International Bridge, close to 2,000 packages of baby wipes were seized inside a large shipment…for reasons no one could have ever suspected. @CBSNews reports, during their routine check, the U.S. Customs and Border Protection discovered almost $12 million worth of cocaine inside the baby wipe shipment, an amount that is said to be the largest drug bust in the last 20 years. The cocaine amounted to a whopping 1,500 pounds discreetly tucked away, according to border agents.

He continued, adding “This seizure is a prime example of border security management and how it helps prevent dangerous narcotics from reaching our communities.” As of now, the U.S. Immigration and Customs Enforcement-Homeland Security Investigations has enlisted special agents to thoroughly investigate the drug bust.

UN’s Gender Czar Ends Examination of US With Bleak Report