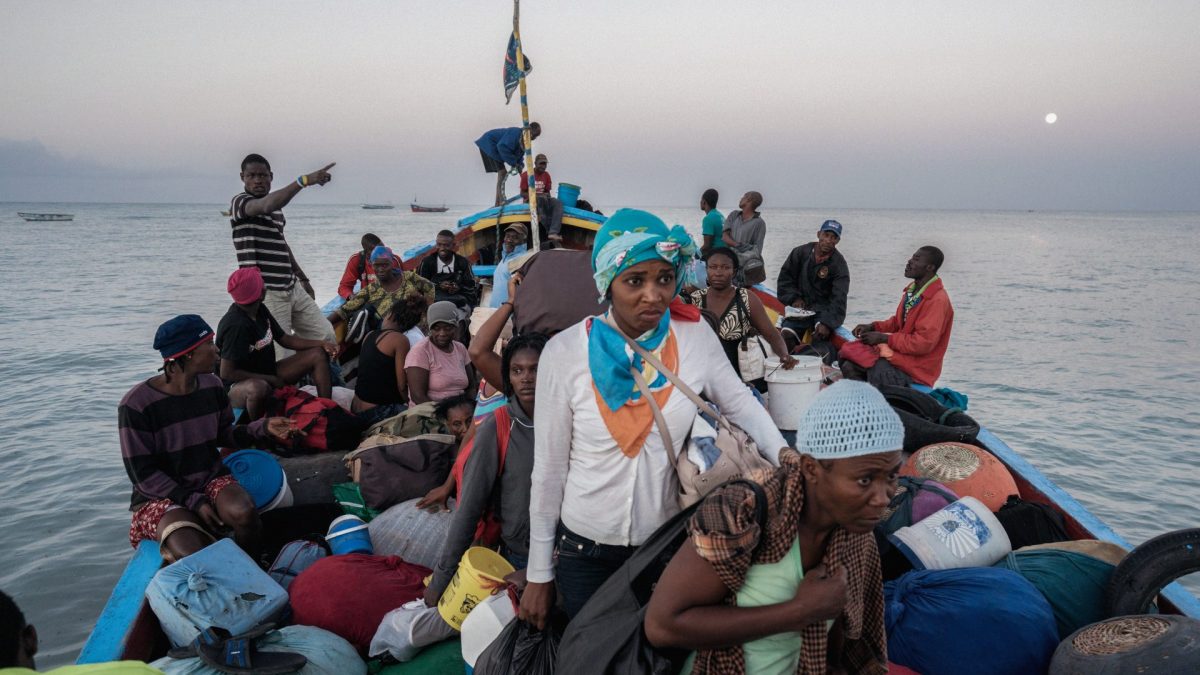 At least 17 people have died, including a baby, after a boat capsized in the Bahamas. According to Reuters, authorities said the boat was likely transporting Haitian migrants during a suspected “human smuggling” operation bound for the United States.

An investigation into the incident is still underway, but authorities said during a press conference that between 50 and 60 people were in the boat when it capsized approximately 7 miles off the coast of New Providence island around midnight on Sunday.

The boat full of hopeful migrants was suspected to be bound for Florida.

Authorities in the Bahamas say a boat carrying Haitian migrants apparently capsized at sea, and Bahamian security forces recovered the bodies of 17 people and rescued 25 others, reports The Associated Press pic.twitter.com/PuaAdoj3ix

17 Bodies Recovered From Water, Including Infant

Officials reportedly recovered the bodies of 16 females, including a child believed to be 4 or 5 years old, and one male. Authorities rescued 25 other people from the water. Between eight to 12 people are believed to still be missing.

Three individuals who were rescued are still being treated at a local hospital after the near-drowning incident, according to Bahamian Acting Minister of Health Ryan Pinder, who also serves as the attorney general.

Haitian Prime Minister Ariel Henry said he sympathized with the parents of the victims while speaking with the press Sunday.

“This new drama saddens the whole nation,” he said. “I launch, once again, an appeal for national reconciliation in order to solve the problems that are driving away, far from our soil, our brothers, our sisters, our children.”

Reports of several capsized boats involving migrants happened in the Caribbean this year. In May, 11 people were confirmed dead and 38 were saved off the coast of Puerto Rico in a similar report. Another incident in January saw one man rescued and another confirmed dead after a boat carrying 40 migrants went down off Florida, with the missing victims never found.

Reuters reports that over 6,000 Haitian migrants were intercepted by Coast Guard crews between October 2021 and June 2022.