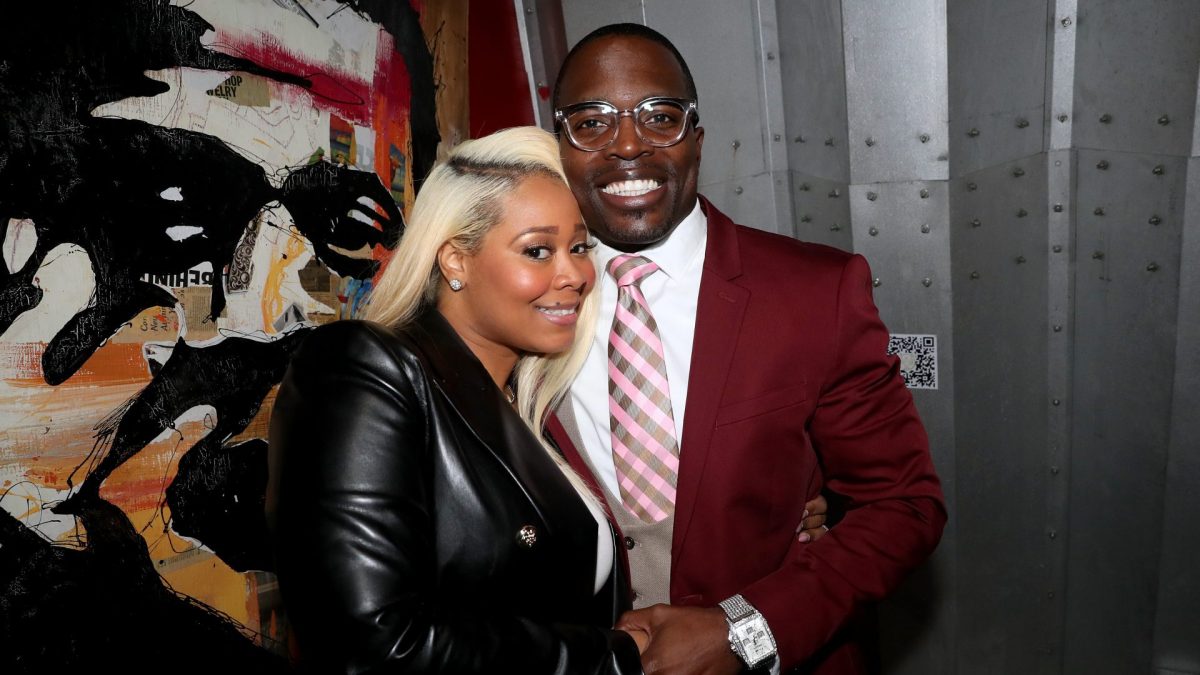 It’s been more than two months since three men robbed Bishop Lamor Whitehead and his wife at gunpoint inside their Brooklyn church. Despite Whitehead facing controversies, from alleged stolen parishioner funds to choking a parishioner inside the same church, authorities have made progress in resolving the robbery.

An unsealed indictment shows authorities have charged two men involved, but another remains at large. Police arrested Juwan Anderson, 23, and Say-Quan Pollack, 23, on Wednesday (Sept. 28), per a statement released by the U.S. Attorney’s Office of the Eastern District of New York. Whitehead reacted to the news, on Instagram and in a statement to the New York Daily News.

“I’m extremely happy,” Bishop Whitehead told New York Daily News. “My wife was crying when she heard the news. We’re waiting for the last one to be arrested so we can move on with our life.”

Men In Custody Set To Be Arraigned On Sept. 28

Both men will be arraigned this afternoon. Prosecutors have charged Juwan and Say-Quan with several counts related to armed robbery.

“As alleged, the defendants brought guns into a place of worship, stealing from two members of the clergy, and terrifying the congregation in the process,” D.A. Breon  Peace said. “I commend the Special Agents and Detectives for their outstanding efforts in identifying the perpetrators who committed a crime that shocks the conscience for its brazenness. This Office will always work with our law enforcement partners to protect our houses of worship, prosecute those who engage in gun violence and ensure the safety of all members of our community.”

On July 24, Bishop Whitehead was in the middle of a sermon at the Leaders of Tomorrow International Ministries in Canarsie. Then, at about 11:14 a.m., three armed men busted in and interrupted the service. The robbers allegedly ripped jewelry from Bishop Whitehead, his wife Asia K. DosReis-Whitehead, and parishioners. The church’s live stream caught the act on camera.

According to the district attorney’s statement, Say-Quan stood guard at the church’s doorway pointing a gun at the pulpit and parishioners. The man at large allegedly took the jewelry from Bishop Whitehead’s wife. Juwan allegedly took the bishop’s jewelry, which Say-Quan later confirmed.

The statement says each defendant faces a maximum sentence of life in prison if they’re convicted.

“If It’s Not About My Project, It Is What It Is”