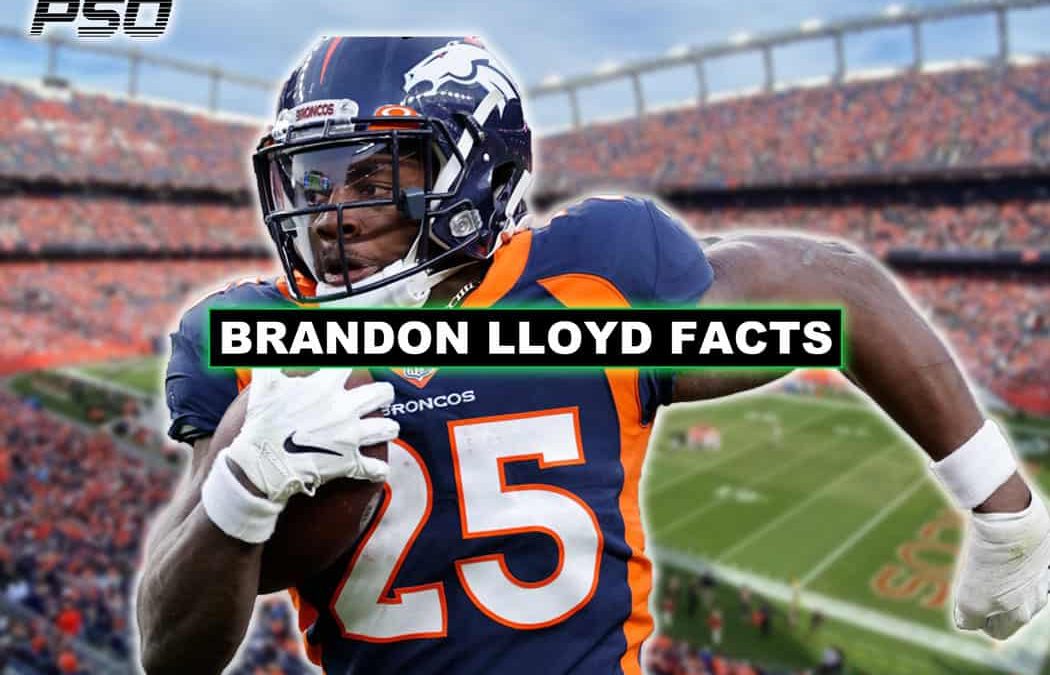 As a fourth-round pick by the San Francisco 49ers from Illinois, no one knew what to make of Brandon Lloyd‘s potential in the NFL. After posting back-to-back 1000-yard college campaigns against Big Ten competition, the 6-foot, 200-pound receiver proved he had what it takes to succeed at the position, but it was yet to be seen what he could do in the league. Following a disappointing rookie season and modest improvement his second year, Lloyd was paired with No. 1 overall pick QB Alex Smith in 2005.

He would have his best season yet with the new running mate, notching 48 receptions for 733 yards, but San Fran decided to trade the Illinois product to Washington, where his career would stall. However, in 2010 he broke out for a league-leading 1,448 receiving yards and was awarded an All-Pro Second Team selection. This year proved to be the peak of Lloyd’s career, but he would record two more solid seasons and played with Tom Brady for New England in 2012.

Born and raised in Missouri, Lloyd had no issues staying in the Midwest for his college career at Illinois, where he starred on his way to becoming a mid-round NFL draft pick. Although Lloyd struggled to standout in his first seven years, the Missouri native used hard work and special talent to forge a solid NFL career. Lloyd left many imprints on the game of football, but is perhaps best known by fans for his unbelievable catch radius and knack for flair, which culminated in some of the greatest wide-receiver highlight reels ever.

Here are some of the greatest facts to know about Brandon Lloyd: