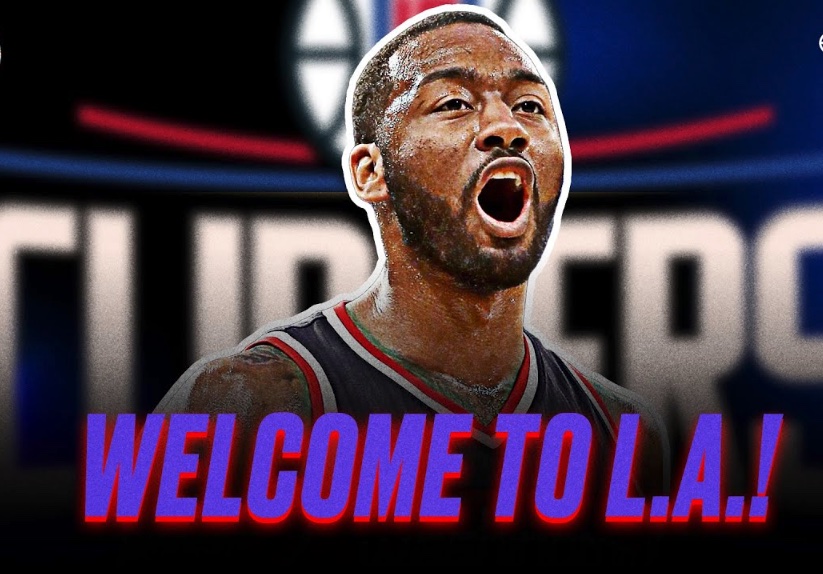 John Wall was selected first overall by the Washington Wizards in the 2010 NBA Draft. The Wizards had been on a hunt since the departure of Gilbert Arenas to find a long-term All-Star caliber Point Guard, and Wall certainly put an end to it. The star PG came into the league hot by utilizing his freak athleticism, passing skills, and ability to make big-time plays to earn All-Rookie team honors right out of the gate.

The North Carolina native was familiar with the spotlight coming out of high school, where he ranked second overall in the 2009 recruiting class. Wall chose to play for John Calipari at the University of Kentucky, where he partnered up with the third overall recruit in the same class, DeMarcus Cousins. Wall had a great freshman campaign for the Wildcats and declared for the 2010 NBA draft, drawing attention from every NBA team due to his speed, flashiness, and value in running the offense. Wall was the clear-cut No.1 overall pick in 2010.

Just two days before the draft, Wall signed a deal with Reebok, making him the face of the company. Despite big expectations and media attention, Wall stepped up for the Nation’s Capital and became the face of yet another franchise. Joined by Bradley Beal in 2012, the Wizards had an extraordinary backcourt duo that is still greatly respected by Washington fans. Even though Wall became overpaid from his contract in 2018, his records and legacy in Washington will last forever as the greatest Point Guard in franchise history.

Here are some of the greatest records to know about John Wall: