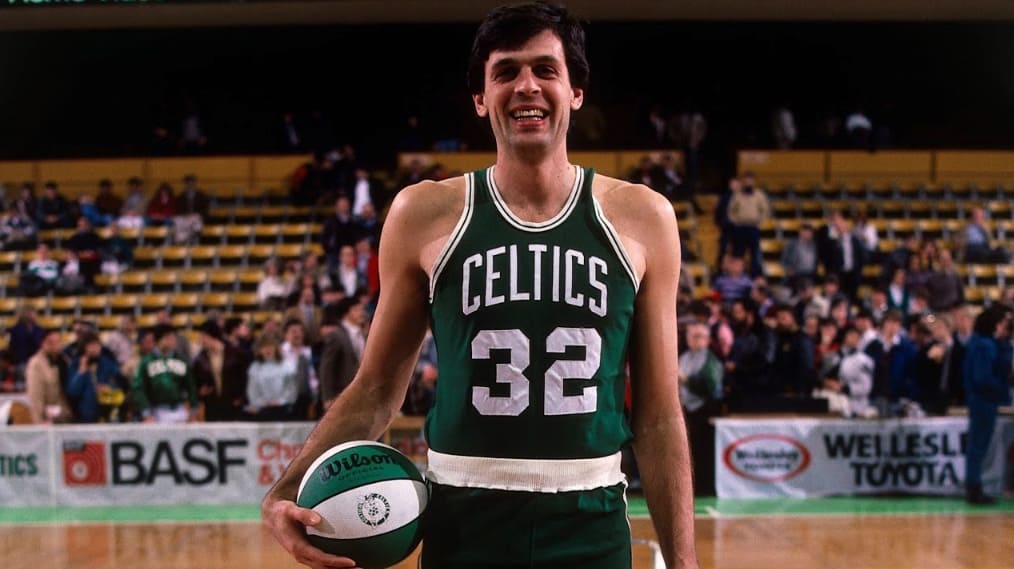 Kevin McHale was selected #3 overall by the Boston Celtics in the 1980 NBA draft. In 13 seasons, McHale partnered up with Celtics legend, Larry Bird, and helped the historic franchise win three NBA Finals championships during the 1980s. What makes McHale special is his game could translate to multiple eras and he could still be an effective Forward for the Boston Celtics right now.

Before his days in Massachusetts, McHale was a four-year starter at the University of Minnesota. McHale, a 6’10 Forward, was named to multiple All-Big 10 1st Teams and had an instant impact on the Golden Gophers. McHale was an absolute menace in the paint, but unlike many bigs at that time, McHale could also shoot mid-rangers, which translated extremely well to his professional career.

Although McHale was a bench player for his first six seasons, backing up Larry Bird and 1981 Finals MVP Cedric Maxwell, he was able to win the NBA’s Sixth Man of the Year twice and even made it to an NBA All-Star game without a track record of starting. After Maxwell was traded, McHale stepped up his game, becoming a crucial component of the Celtics’ legendary trio. Now, McHale is a Basketball Hall of Famer and is one of the greatest forwards that Boston, or the NBA as a whole, has ever seen.

Here are some of the greatest records to know about Kevin McHale:

Liberals: Blissfully Unaware They're Behind the Information Iron Curtain