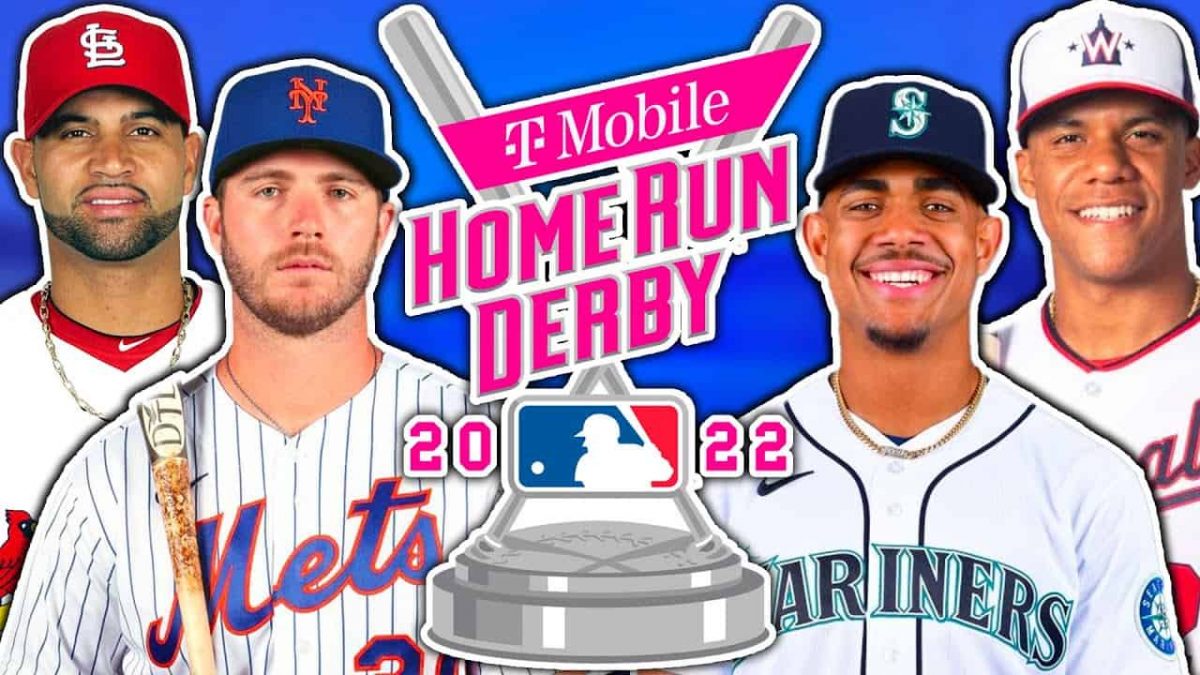 Heavy betting favorite Pete Alonso took care of Ronald Acuna in Round 1, Juan Soto dispatched AL-MVP candidate Jose Ramirez, but the real fireworks came right out of the gate with Julio Rodriguez’s impressive 32-HR round to take down hometown hero Corey Seager and Albert Pujols delighting the crowd by stealing a narrow victory over No. 1 seed Kyle Schwarber behind a huge OT performance. MLB fans experienced a special moment as every All-Star player gathered around the legend in honor of his greatness one last time.

The 21-year-old Mariners phenom continued his ridiculous power display in Round 2 by smashing 31 HR en route to knocking Pete Alonso off his power-hitting pedestal, while Albert Pujols’ storybook run ended at the hands of trade-deadline target Juan Soto. MLB fans caught a glimpse of baseball’s future as Soto triumphed over J-Rod in a battle of young titans after spraying long-balls all over the field. DC’s 23-year old stud put aside trade rumors to take home his first Home Run Derby trophy with many records to show for it.

Here are some of the best records to know about the 2022 MLB Home Run Derby: