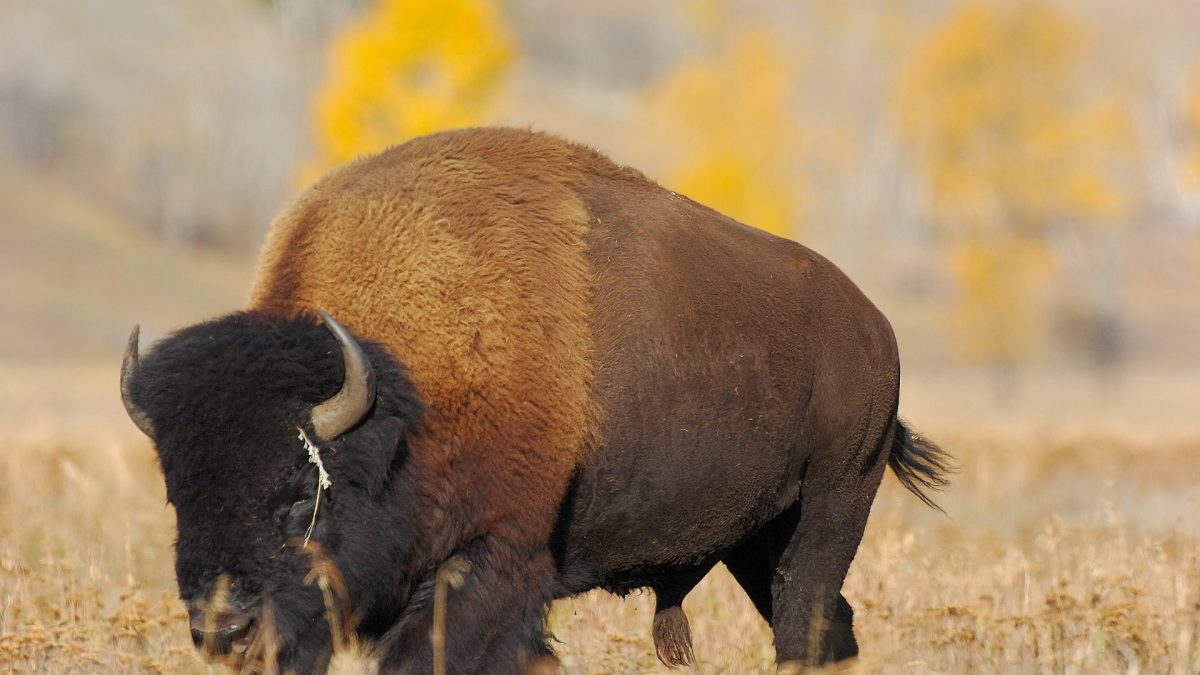 The bison at Yellowstone National Park are apparently feeling some type of way these days, as a second attack from the animals within a week has been reported. According to recent reports, a 71-year-old woman is the latest victim of a bison attack at Yellowstone, as she was gored when it charged at her.

Visitors to Wyoming’s Yellowstone National Park have been put on high-alert following a series of bison attacks over the course of the last week. When a 71-year-old woman was visiting the well-known park with her daughter, things took a turn for the worse. @TheHill reports via a press release, the attack that followed was described as: “The woman and her daughter inadvertently approached the bison as they were returning to their vehicle at the trailhead, causing the bull bison to charge.”

Thankfully, although the unidentified woman was gored by the bison, she sustained only a few non-life-threatening injuries. She was promptly transported to West Park Hospital in Cody, Wyoming shortly after the attack occurred.

Just days before, a male visitor at Yellowstone received the same fate, as he was also gored when the animal charged at him and his family. In that incident, the man sustained an arm injury and was taken via ambulance to Eastern Idaho Medical Center.

Officials at Yellowstone National Park are urging visitors to be aware that “Bison are unpredictable and can run three times faster than humans.”

Alexis Ohanian Reacts To Drake Calling Him A “Groupie” In Song