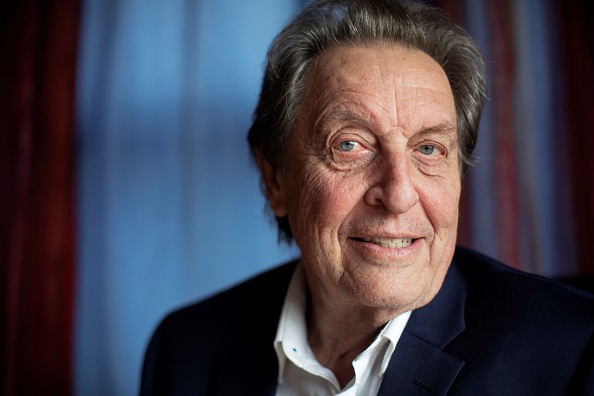 Errol Musk is getting ready to take his reproductive talents oversees, Roomies! Elon Musk’s 76-year-old father Errol recently revealed that he’s looking forward to having more children after welcoming his second child with his former stepdaughter Jana, and it looks like the opportunity has come sooner than later.

According to The Sun, the Tesla CEO’s father is claiming that his sperm is highly sought after in Columbia. An unnamed South American company is allegedly seeking Errol’s sperm to donate to “high class” women. Errol claims the women were initially hoping to get pregnant by his son Elon, but changed their minds once they realized they could have his sperm instead.

I’ve got a company in Colombia who want me to donate sperm to impregnate high-class Colombian women because they say, ‘Why go to Elon when they can go to the actual person who created Elon?’”

According to Errol, he has not been offered any monetary compensation for his services, but has instead received offers for “first-class travel and five-star hotel accommodations.” When asked if he would give his sperm away free of charge, Errol replied with, “Well, why not?”

As we previously reported, Errol Musk revealed that he believes humans were created for the purpose of reproduction, and that he looks forward to having more children. He welcomed his 7th child back in 2019.

The only thing we are on Earth for is to reproduce. If I could have another child I would. I can’t see any reason not to. If I had thought about it then Elon or Kimbal wouldn’t exist.”

Shawnna Clowns Keith Murray Over Claims They Were Intimate