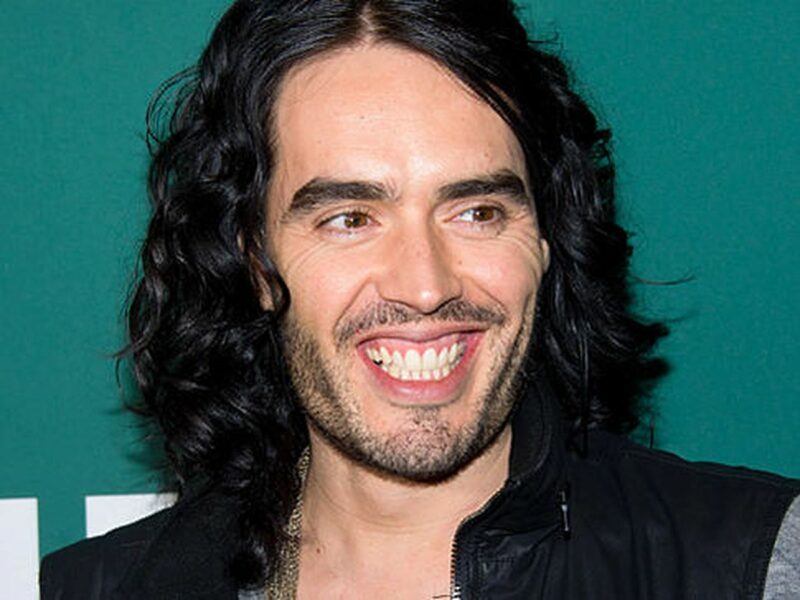 Russel Brand and others are “red-pilled”

The British comedian rose to prominence in the United States as the scene-stealing rocker in the 2008 film “Forgetting Sarah Marshall.” In the process, Brand gained a quasi-pundit notoriety, promoting socialism and slamming the West in books, videos, and podcasts.

However, near the end of Donald Trump’s presidency, a new, more moderate Brand developed.

He has an active YouTube channel where he questions Covid-19 narratives, skewers the mainstream media, and warns his 5 million subscribers to always ask questions.

Neither Trick Nor Treat: What Parents Need to Know About ‘Rainbow Fentanyl’

EXCLUSIVE: Santorum: Mar-A-Lago Raid Is Another Reason For A Convention Of States