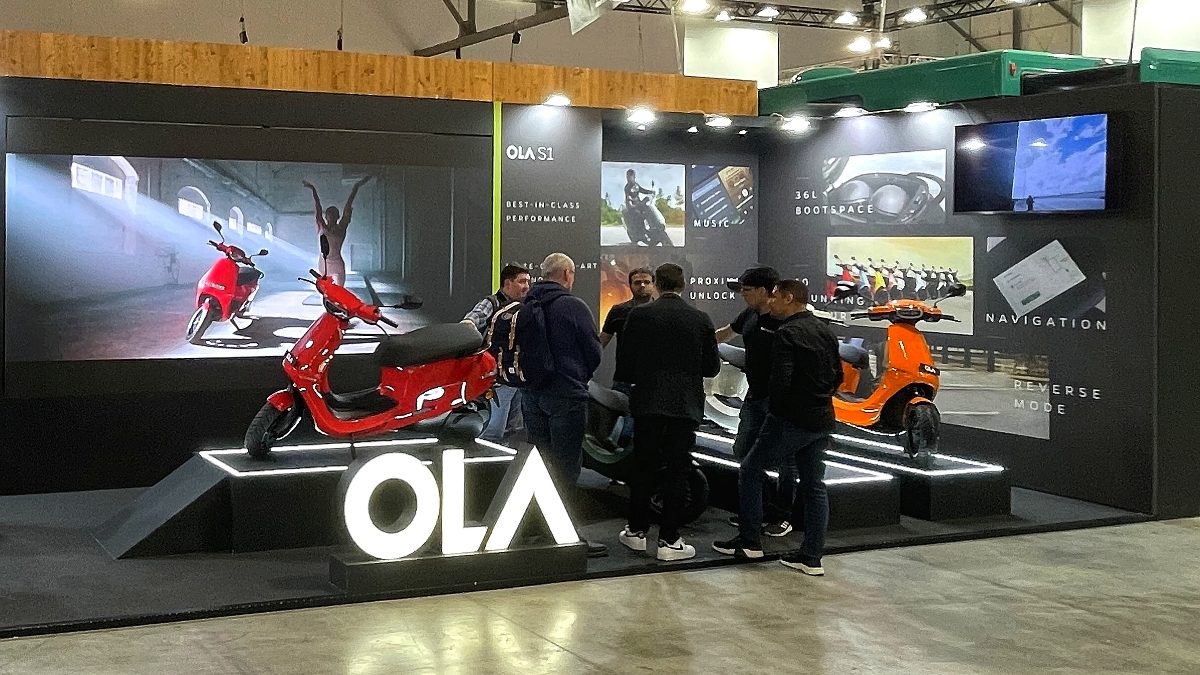 After e-Scooter, OLA is Now Preparing to Bring Electric Bike 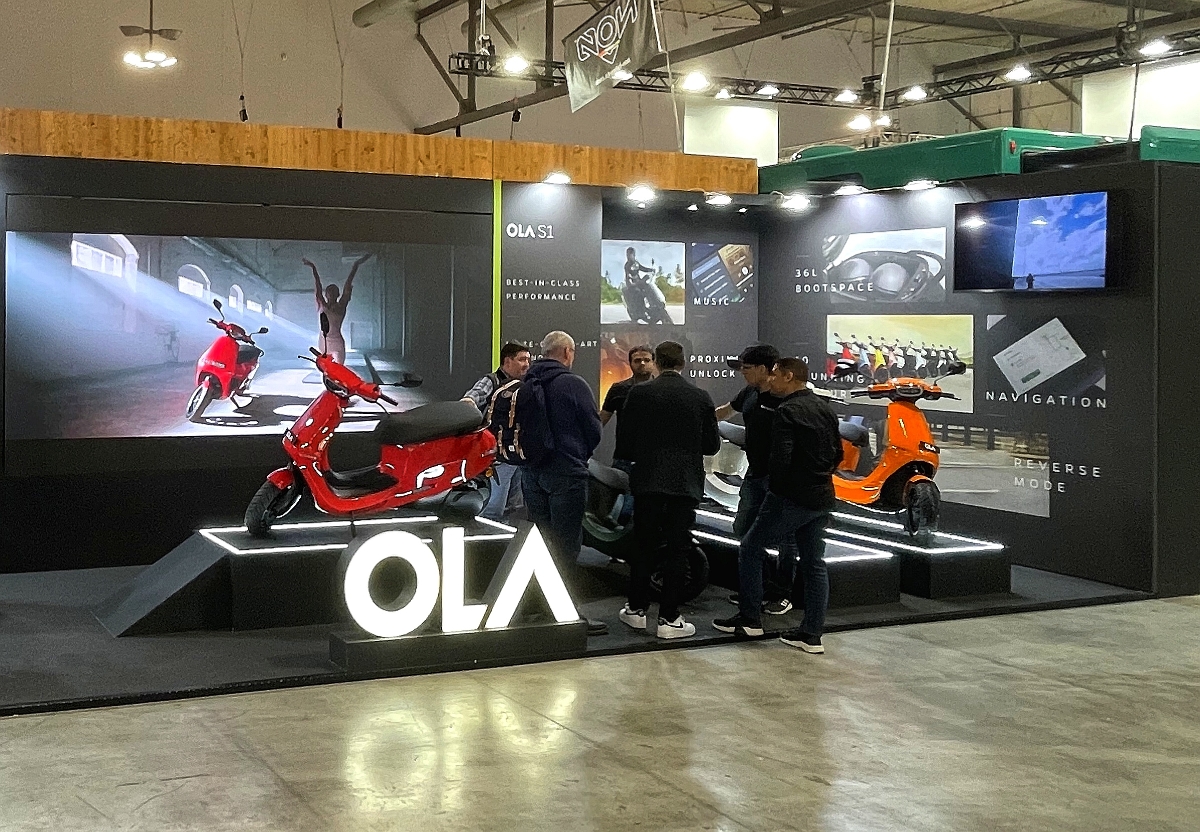 It has been informed on social media by Bhavish Aggarwal, co-founder and CEO of OLA Electric, that the company is going to bring electric bikes soon. Along with this, he has also sought people’s opinion through votes on social media.

In a voting over Twitter, Four options were given, which were — Sports, Cruiser, Adventure and Cafe Racer. Out of these, the maximum 47.1% votes have been given to sports bikes. After this, the cruiser bike is second number, which has got 27.7% votes so far. Adventure is at the third position with 15.1% votes and cafe racer bikes at the last position with 10.1% votes.

OLA can launch the new electric bike by Holi in the month of March next year. This information has been given by the company. It has been told by the company that/– “Remember, Ola is promising to launch its upcoming motorbike this Holi?”

Looks like Ola is indeed working towards making the most performance driven, practical and durable motorcycle in the Country.

At present, no official information has been given by the company about what kind of design the bike will be based on. The company has kept four options for the design of the new bike, which are sports bike, cruiser bike, adventure motorcycle or cafe racer design.

Pros and Cons of Metal Bed