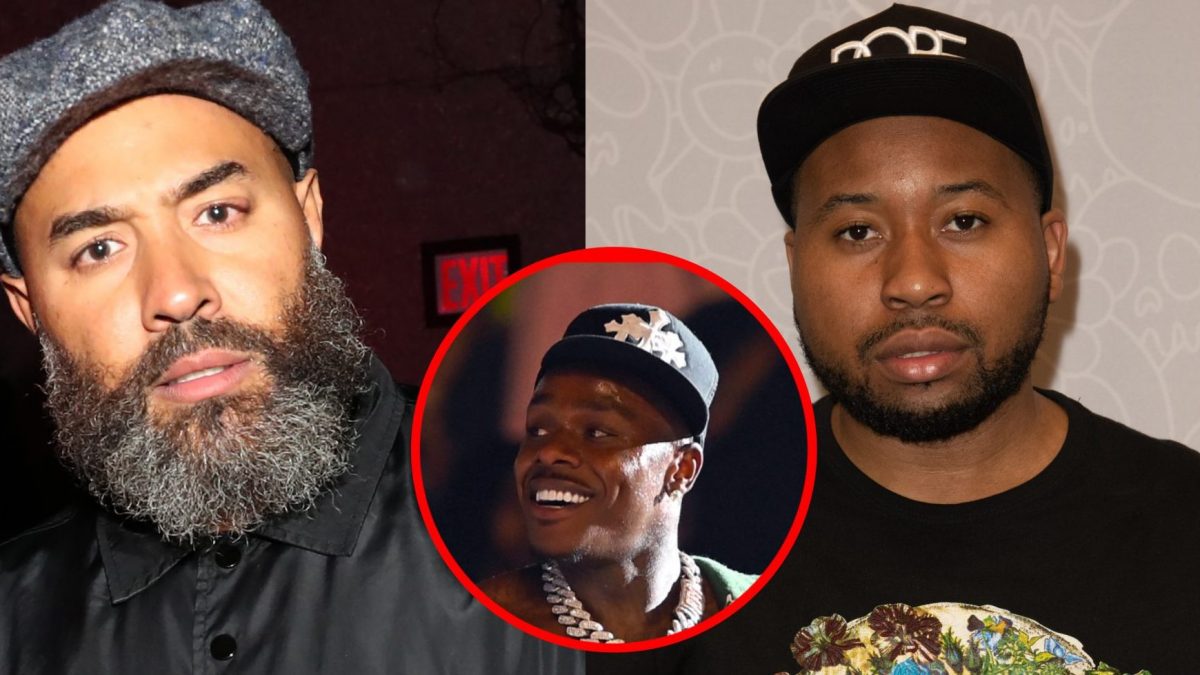 Blackballed or nah? For weeks people have been talking about the fall of DaBaby’s career. From a canceled show in New Orleans due to less than 500 people purchasing tickets to see the rapper when the venue has a capacity of 14,000. Now to low album sales with his latest release, ‘Baby On Baby 2.’ The project is projected to move 16,000 units in its first week. Which is low compared to his previous solo record, 2020’s ‘Blame It On Baby.’

According to Billboard, that album debuted at No. 1 on the Billboard 200 and moved 124,000 album-equivalent units. DJ Akademiks has been cappin’ for Baby and even called out radio personality and Apple Music’s Global Editorial Head of Hip-Hop and R&B, Ebro Darden, for allegedly blackballing the rapper.

Ebro denied blackballing Baby and having any control of the charts, saying consumers of his music are the ones holding power. “What YOU, the consumer, skip passed within a playlist and what you play all the way thru decides what is hot. Literally, ANY artist can put their music on ANY platform. Their fans can listen at their leisure. That behavior tells the truth,” he wrote.

Akademiks shared his piece, saying that he wasn’t riding for no artist, in particular, it’s just principle. “It can happen to anyone… We’ve seen it before. Gotta say something before it happens to your fave,” he tweeted. He wasn’t the only one coming to Baby’s defense. Meek Mill and Boosie both agreed that the Charlotte native is being blackballed.

The low ticket sales don’t seem to bother Baby. As we recently reported, he posted a message on his Instagram about low album sales stating, “Not bad for da BlackBalled Baby.”

Roommates, what do you think about this?

Celebrities Speak Out Following The News Of Coolio's Passing