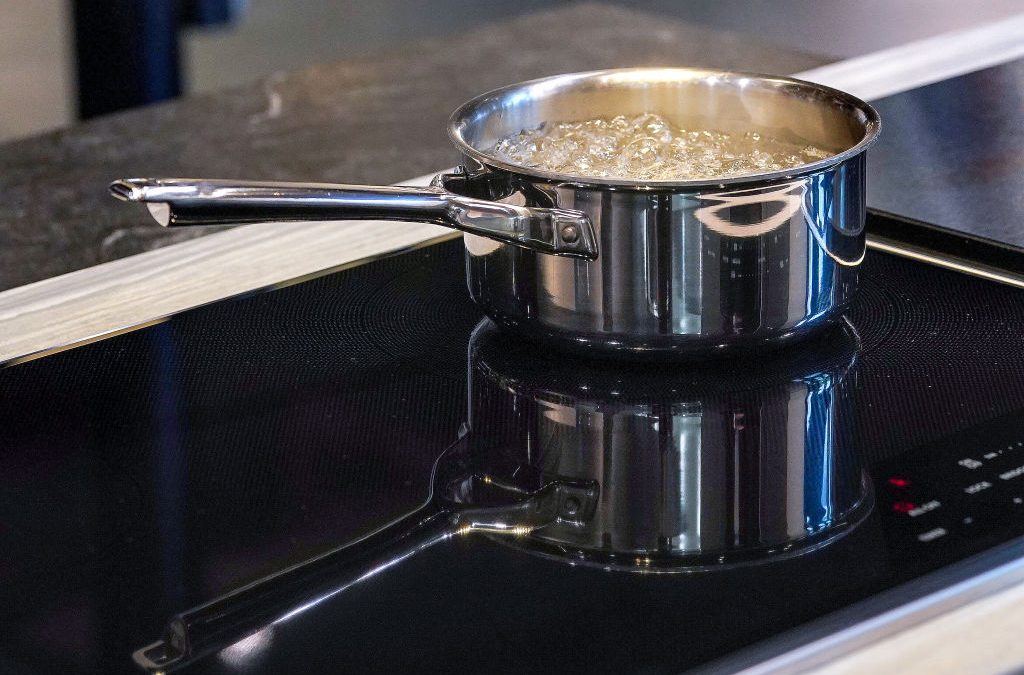 A judge denied bond for an Alabama man who allegedly poured boiling hot water down his 1-year-old baby’s throat while already out on bail for a separate domestic violence charge.

Authorities say Eugene Lamont Sneed, 23, committed the act of child abuse on Sunday while out on bond for a 2020 arrest for domestic violence, FOX 17 reports.

Mother Of Child Left 1-Year-Old Daughter With Her Father On Sunday, Returned Home With Her Baby’s Face “Messed Up”

Niktoria Lett, the mother of the child named Royalty, told investigators that the baby was left alone with Sneed for the day, and when she returned to their apartment, she saw Royalty’s face “all messed up,” according to FOX 10.

“I get in the apartment and my whole my, my baby face is just messed up,” Lett explained. “Her whole head, her left shoulder is just like ooh!”

Lett added that she could barely recognize her daughter due to the burns on her face.

The child’s mother went on to say that doctors were able to determine the act was done “purposely,” saying “they said it was an intention thing he did.”

“Her lungs critical, everything critical. That’s how they know it was done purposely,” Lett said. “They said it was an intentional thing that he did. Justice for Royalty! That’s all we want, that’s all we want.”

Royalty is still alive, but is currently fighting for her life in the hospital, Lett said, saying that 19 percent of her head “is burnt up.”

Child Is Alive But Fighting For Her Life With 19 Percent Of Her Head Burned, Mother Says

“19 percent of her head is burnt up, like all this is gone,” Lett said. “And my baby just in the hospital fighting for her life.”

The Mobile County District Attorney’s Office motioned to revoke Sneed’s bond late Thursday afternoon, with a trial for the domestic violence charge being schemed for later this month.

Sneed was book on Friday and charged with aggravated child abuse, according to jail records.

A judge ultimately denied Sneed’s bond. His arraignment is set for October 17, according to Fox News.