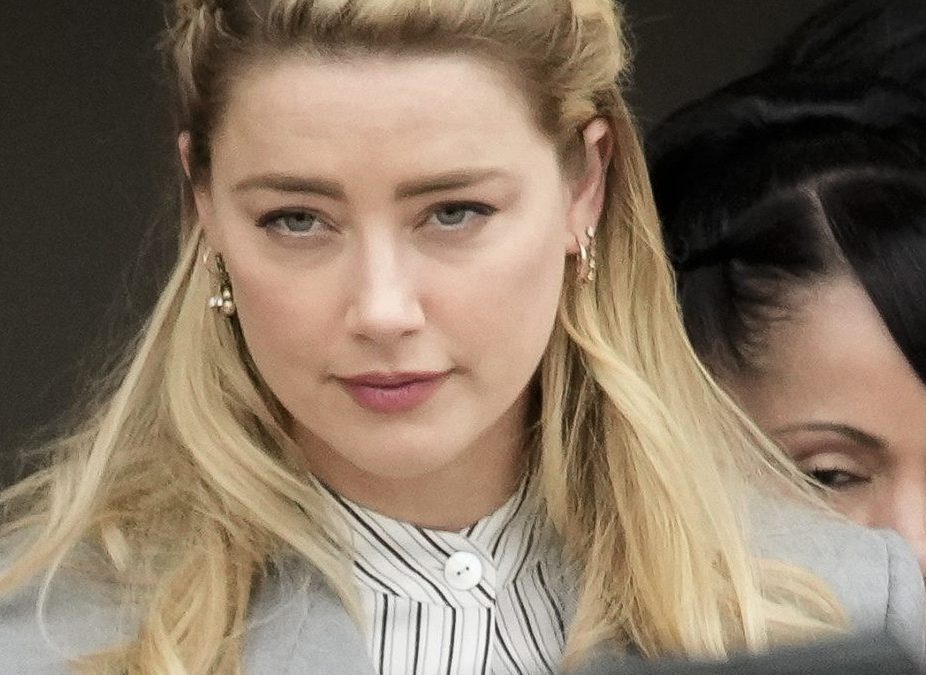 In part two of her recent sit-down interview with the ‘Today’ show, Amber Heard stated that despite their incredibly messy divorce and her losing their defamation trial, she still loves Johnny Depp. It been a few weeks since the multi-million defamation trial ended between Amber Heard and Johnny Depp, but her press tour continues, as she discusses what’s next for her and her feelings about him now.

Sitting down with Savannah Guthrie of the ‘Today’ show, who directly asked her if she still loved Johnny Depp, Amber Heard had this to say:

“I love him. I loved him with all my heart. And I tried the best I could to make a deeply broken relationship work. I couldn’t. No bad feelings or ill will towards him at all. I know that might be hard to understand or it might be really easy to understand. If you’ve ever loved anyone it should be easy.”

However, just moments before providing that response, Amber said she believed that Johnny kept his promise that she would suffer “global humiliation” via a previous text message.

“I know he promised it. I testified to this. I’m not a good victim, I get it. I’m not a likable victim. I’m not a perfect victim. But when I testified, I asked the jury to just see me as human and hear his own words, which is a promise to do this. It feels as though he has,” she said.

As we previously reported, Johnny Depp won $15 million in his long-fought defamation lawsuit against Amber Heard, after she took out an op-ed labeling him as an abuser.