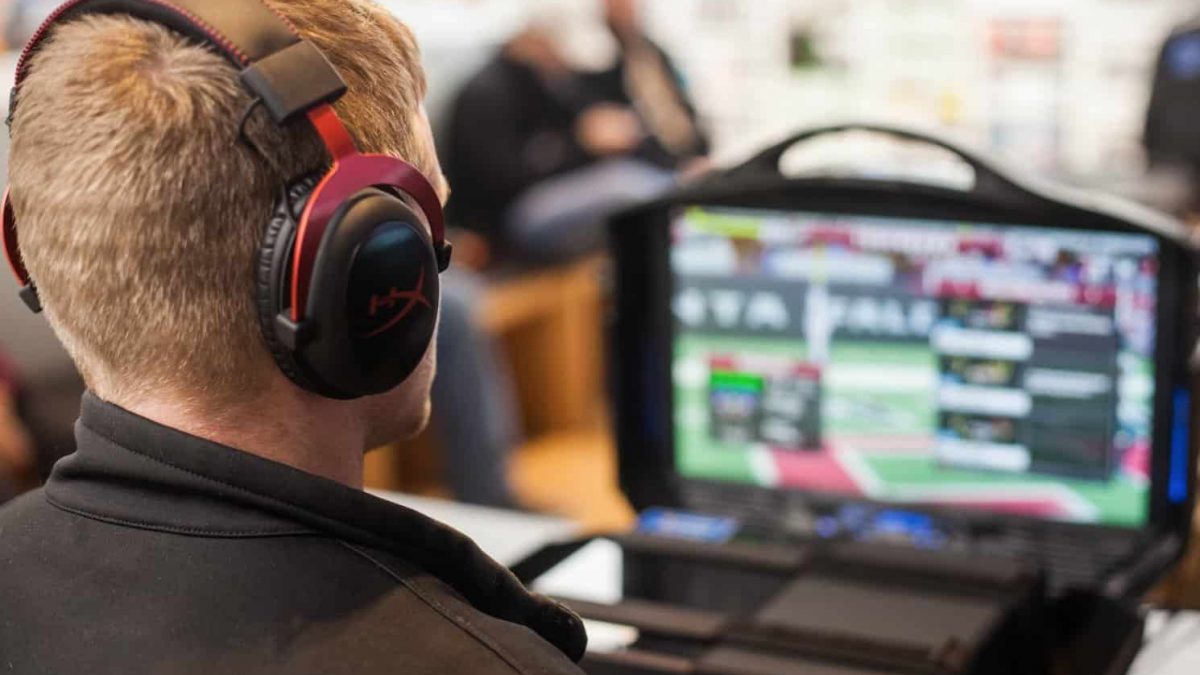 An Evolving Show for MLB Gamers

In the last decade, eSports gamers and professional sports athletes have started to intersect in a more impactful way. Sports simulations have been an important part of video gaming culture—stretching back to the very first game, Pong, which was a rudimentary tennis game. But the MLB hasn’t had a breakout game that baseball fans have gravitated toward with the same passion as other leagues.

Though the sport has enjoyed cult hits, from Backyard Baseball to Ken Griffy Jr. Presents Major League Baseball, leagues like the NFL and NBA stand out for their simulation counterparts. The NFL has a longstanding relationship to EA Sports with its Madden series, while the NBA has worked closely with 2K Studios to release new installations annually.

From the outside looking in, the MLB has been a bit farther behind than other pro leagues with its MLB: The Show series from San Diego Studios. However, the league is launching its second eSports circuit for the game after a successful inaugural competition last fall. But will it be able to contend with other major competitions between pro leagues and their eSports counterparts?

A few years ago, major league franchises and athletes alike began investing in eSports teams and brands. From Shaq to Robert Kraft to A-Rod, big names in major league sports saw the writing on the wall: eSports would be huge in the coming years. But some clubs around the world got in on the action even earlier.

For example, European soccer teams opted into eSports as early as 2016. They launched official partner teams that began to compete in FIFA and Pro Evolution Soccer competitions. The idea was to leverage interest in gamers, who were more likely to start following whichever team they represented. The same in a vice versa situation; soccer fans who had limited exposure to video games would also benefit from the cross-promotions.

The first ePremier League event launched in 2019, similar to the NFL’s Madden Championship Series and the NBA’s 2K League, which both began in 2017. All three competitions consist of official partnerships between the leagues, their teams, and the studios behind their licensed video games. EA Sports releases both the FIFA and NFL Madden series, while 2K Studios produces the NBA’s titular video game.

In 2020, the MLB launched its first eSports league for its MLB: The Show. Organized in partnership with Sony, the competition deviated from the norm by signing on actual MLB athletes to compete with one another. Back in 2018, the league did something similar with an MLBPA Fortnite Challenge. 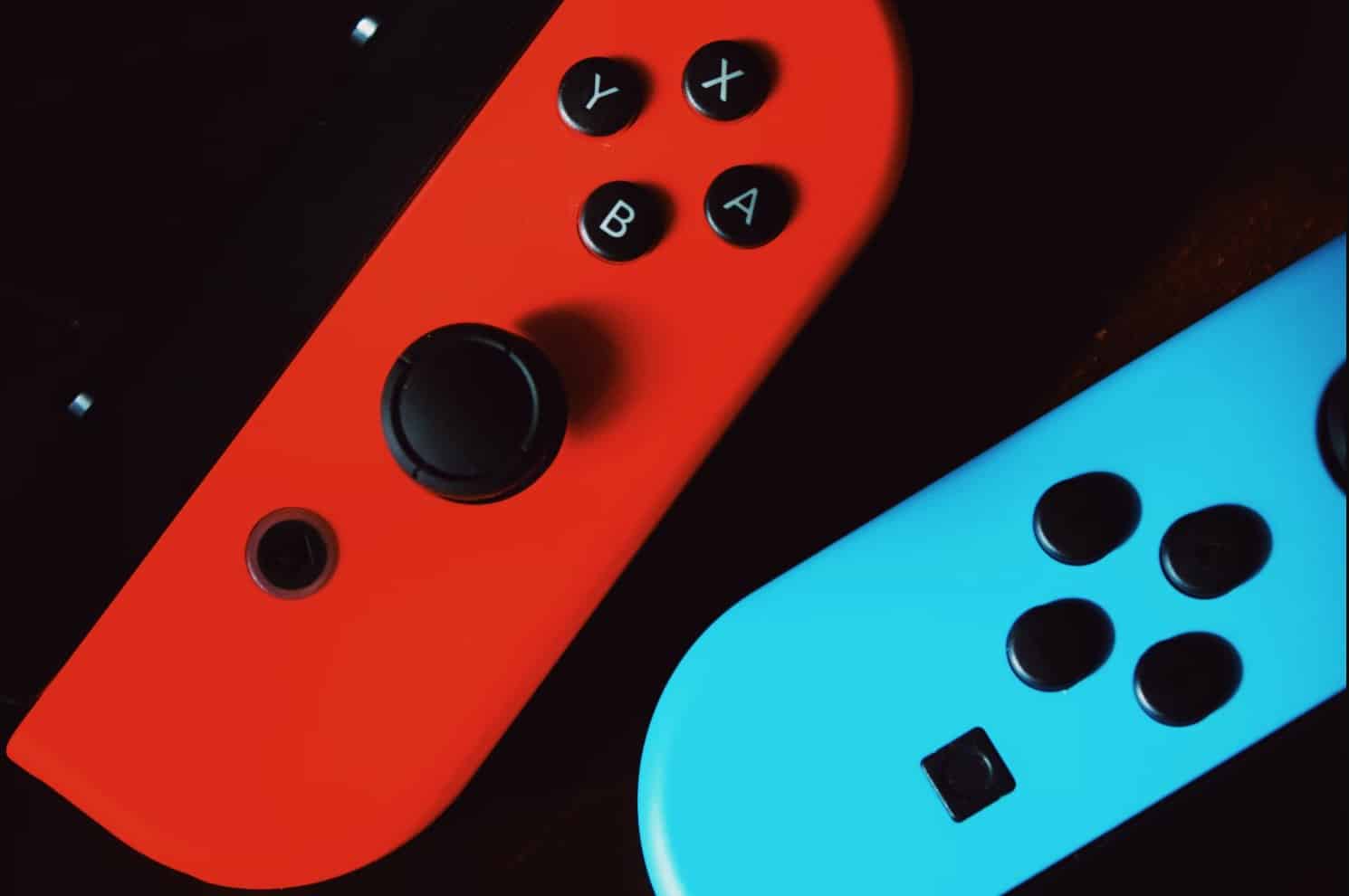 An Evolving Show for MLB Gamers

The 2020 competition, which pitted MLB stars like Fernando Tatis Jr. and Juan Soto against one another on the virtual diamond, proved popular. However, the MLB quickly pivoted to organize an eSports competition more in line with those like the ePremier League. This year, the competition began with a qualifier in late May.

And instead of pitting actual players against one another, the MLB now relies on qualifiers to identify leading gamers who each represent one team. A total of 64 players enter a single-elimination tournament and are eligible to wind thousands of ‘stubs’, used as in-game currency for The Show.

Additionally, MLB and Sony have made a smart decision in building out a cross-platform competition. Traditionally, developer studios launched games for one device: PC, Xbox, PlayStation, or Nintendo Switch. However, the MLB’s eSports competitions are played on four different devices: Xbox Series X/S, Xbox One, PS4, PS5, and Nintendo Switch.