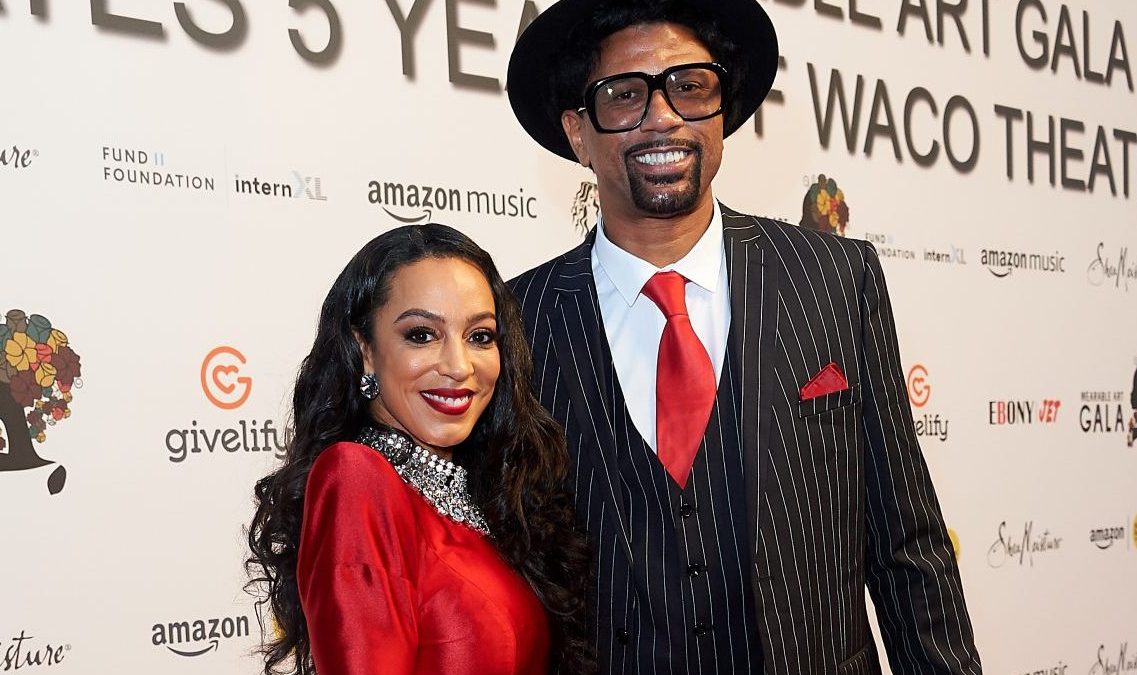 Is it a new era for Angela Rye? Fans think the political commentator might have a new boyfriend.

Three years after announcing her split with rapper/actor Common, 42-year-old Rye stepped out with former NBA star and sports analyst Jalen Rose over the weekend.

Rye and Rose posed together on the red carpet for the WACO Theater Wearable Art Gala on Saturday, where Beyonce (and her mini-me Blue Ivy) seemed to be the main event for the evening. The theme for the event was Harlem Nights, celebrating the Black excellence of the Harlem Renaissance era.

Neither Angela Rye nor Jalen Rose shared the photo on social media. However, the red carpet moment still sparked chatter over their potential relationship. Jalen rose is recently divorced, calling things quits with his ex-wife in December 2021. TMZ reported that he and Molly were separated for a year before officially deciding to break up.

In December 2019, Rye confirmed she and Common broke up after dating for about a year. She said the split was due to their opposing views on having children while speaking on her podcast, On One With Angela Rye.

“We were together for about a year this time, and we broke up […] because we just want different things.

In June 2022, Rya appeared to chat with Jalen Rose for his “Gone In 60 Seconds’ segment with Page Six.

Rose was a first-round draft pick to the Denver Nuggets in 1994 a contract worth over $10 million over six years. That contract would eventually be bought out via trade to the Indiana Pacers, where he signed a $93 million contract over seven years, according to Spotrac.

According to Yahoo, the now sports analyst is worth around $50 million.

Roomies, do YOU think these two are giving ‘couple’ vibes?