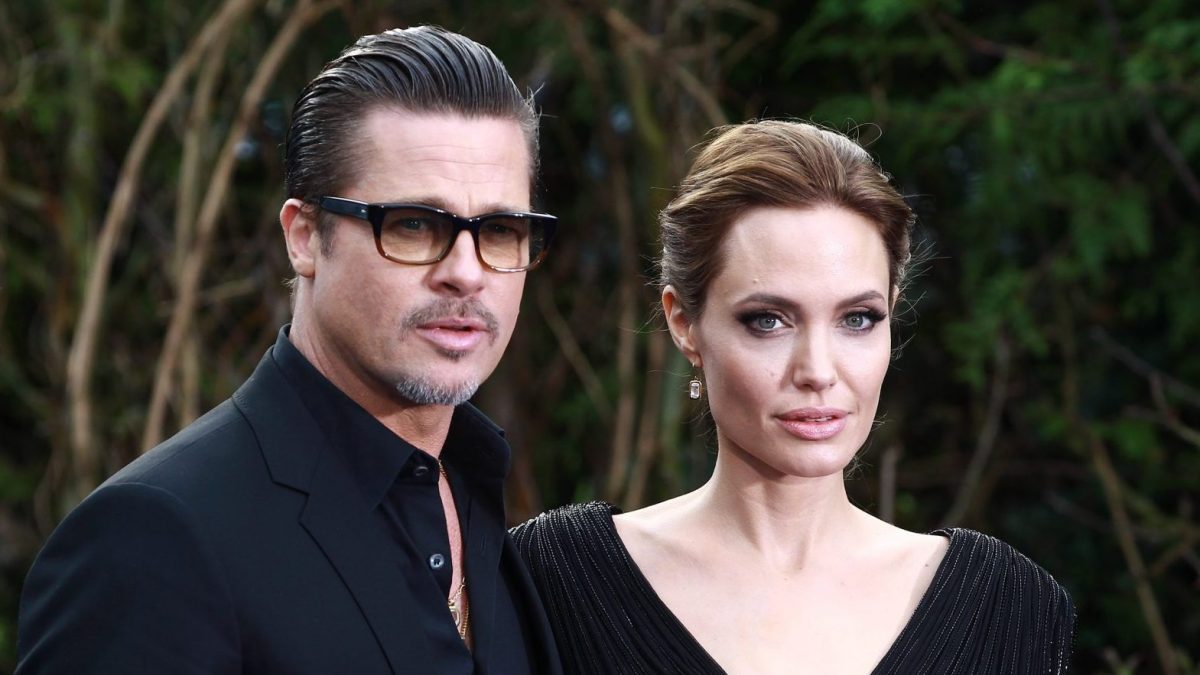 Angelina Jolie details for the first time what allegedly happened on the 2016 plane flight that led to her divorce from Brad Pitt in a cross-complaint in a legal tussle over their privately owned French winery.

According to The New York Times, a court filing Tuesday from Angelina Jolie alleges that on a 2016 private flight, Brad Pitt grabbed her by the head and shook her then choked one of their children and struck another. One of their children, who were between the ages of 8 and 15 years old at the time, verbally defended Jolie, the countersuit says, and Pitt lashed out.

Jolie also alleges that at one point during the flight from France to California, the Oscar-winning actor dumped alcohol on her and the kids. Reportedly the court filing also provided photos of what appeared to be bruises on Jolie’s elbow and a “rug-burn type injury” on her hand.

“Pitt lunged at his own child and Jolie grabbed him from behind to stop him. To get Jolie off his back, Pitt threw himself backwards into the airplane’s seats injuring Jolie’s back and elbow,” the filing says. “The children rushed in and all bravely tried to protect each other. Before it was over, Pitt choked one of the children and struck another in the face.”

The descriptions of abuse on the private flight came in a cross-complaint Jolie filed in the couple’s legal fight over a French home and winery they co-own. This legal battle is separate from their ongoing divorce, which she sought soon after the alleged private jet fight.

Brad Pitt sources are denying abuse allegations according to a TMZ report Wednesday. They claim the actress is trying to paint him in a negative light amid their ongoing legal battles.

Our sources say Angelina’s repeated attempts to paint Brad as a child abuser has taken an extreme toll on their 6 kids, who are now all but estranged from their dad. As one source put it, Brad now has a “limited and strained relationship, because of her campaign of alienation.”