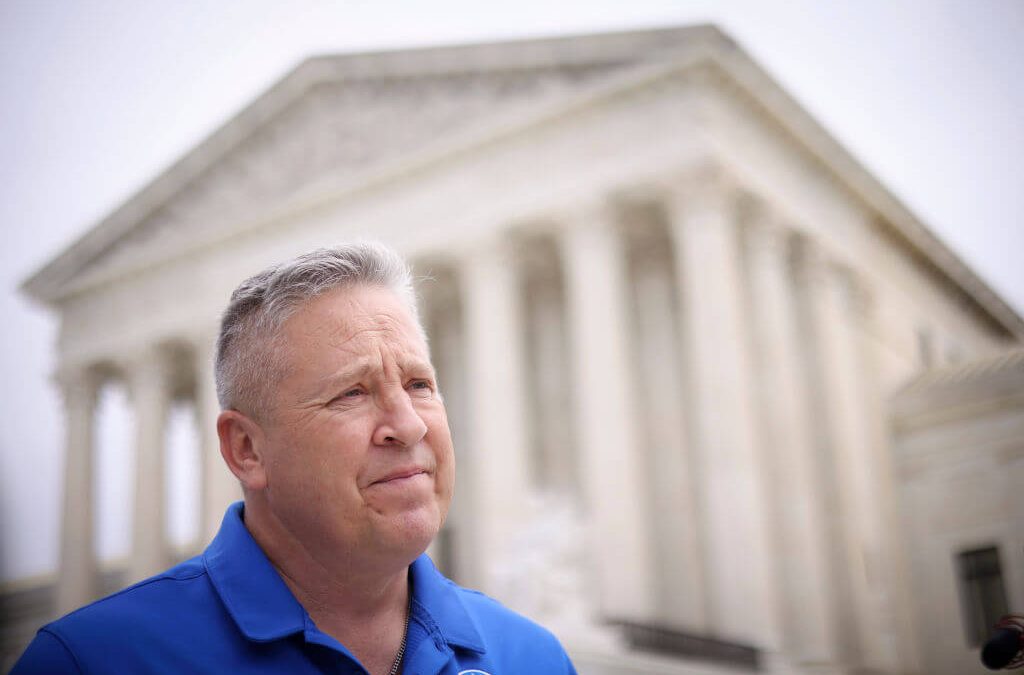 Another huge win for freedom: SCOTUS sides with praying coach

VICTORY: By supporting prayer in schools, the U.S. Supreme Court delivers a win for religious freedom

The United States Supreme Court sided with a high school coach who wanted to lead players in voluntary prayer after football games, resulting in yet another win for religious liberty.

The Supreme Court concluded in a 6-3 vote in the case of Kennedy v. Bremerton School District that the Constitution upholds Americans’ rights to enjoy their First Amendment freedoms in public settings, including schools.

Joe Kennedy, a varsity assistant coach and head coach of junior varsity in the Seattle-area district, was not subject to discrimination because of his religious beliefs, according to Justice Neil Gorsuch. This is true even if Kennedy works for the government.

According to Fox News, Kennedy “began the practice of reciting a post-game prayer by himself, but eventually students started joining him. According to court documents, this evolved into motivational speeches that included religious themes. After an opposing coach brought it to the principal’s attention, the school district told Kennedy to stop. He did, temporarily, then notified the school that he would resume the practice.”

ENERGY CRISIS: Millions Of Americans Can No Longer Afford To Pay Their Utility Bills

‘They’re Walking Away From Him’: Former Trump Chief Of Staff Casts Doubt On Biden 2024