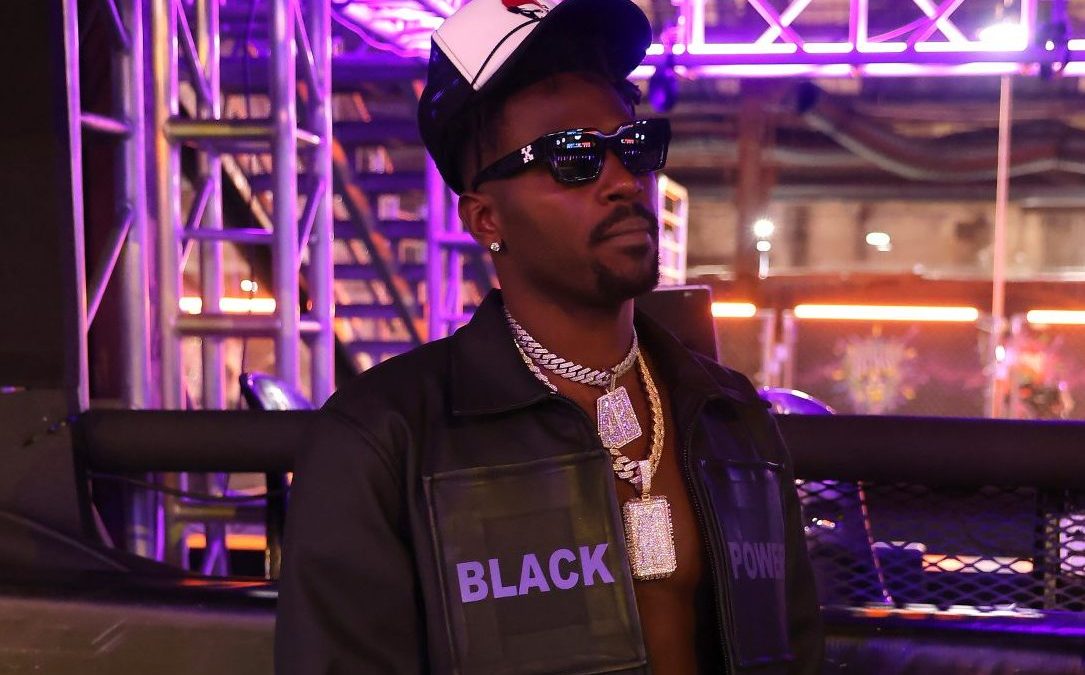 Early Saturday, Antonio Brown quickly began to trend after a video showed that he was bottomless while in a hotel pool. In the video, he could be seen sticking his rear end in a woman’s face, and shortly after, he exposed his manhood as well.

In the video obtained by the New York Post, it was revealed that the incident took place back on May 14th at the Armani Hotel Dubai. The former NFL star had been in Dubai to see Floyd Mayweather compete in a boxing match at the time.

The Post reports that a hotel staffer who requested anonymity said that they had received complaints about AB and his behavior, and shortly after the incident in the pool, he was asked to leave. Some of the complaints made about him also included guests alleging that he ignored the United Arab Emirates dress code customs by showing off his bare chest to guests inside the hotel. It was also believed that the smell of marijuana came from his room, which is against the UAE’s law.

This is sexual assault. And every man watching & egging it on is complicit. My gosh. Antonio Brown is a danger to society.

He puts his butt in her face twice. He wraps a scarf around her head & shoved her under water. He’s naked and grabs her from behind then flashes his junk. pic.twitter.com/bC6ANkgkaU

Many people took to Twitter to react to the video.

That shit Antonio Brown did is DISGUSTING! Idc who agrees or not! That’s fucking sexual assault/harassment. Please, save the fact that she’s laughing. That’s a defensive mechanism many people do in uncomfortable situations. You men taking up for him are pathetic!

“Antonio Brown sexually harasses woman in hotel pool” is what the headline should read https://t.co/oDkA2gVgMm

AB later took to Twitter to address the video, and said, “My name more precious to be diamonds n Gold. Y y’all keep playing with my character they tried to barry me forgot I was a Seed.”

my name more precious to be diamonds n Gold

they tried to barry me forgot i was a

He continued to say,

It’s crazy to me that even after I retire there is disinformation coming out about me. Ironically, during a time when the NFL is getting heat for allowing players to play when they’re clearly concussed. They’ve been using black men as guinea pigs.

Every chance they get to sway the heat off themselves they use me. In the video you can clearly see she runs off with my swim trunks. If roles were reversed the headlines would read “AB having a wild night with nude female”.Yet when it’s me it automatically becomes a hate crime

The Post reports that an official rep for the hotel declined to comment about the incident, or reveal the identity of the woman from the video. Sources present at the time of the incident say the unidentified woman “appeared visibly upset and was later spotted inside the hotel yelling and complaining to others about the incident.”

A Billion Crabs Have Disappeared & Researchers Can’t Explain Why