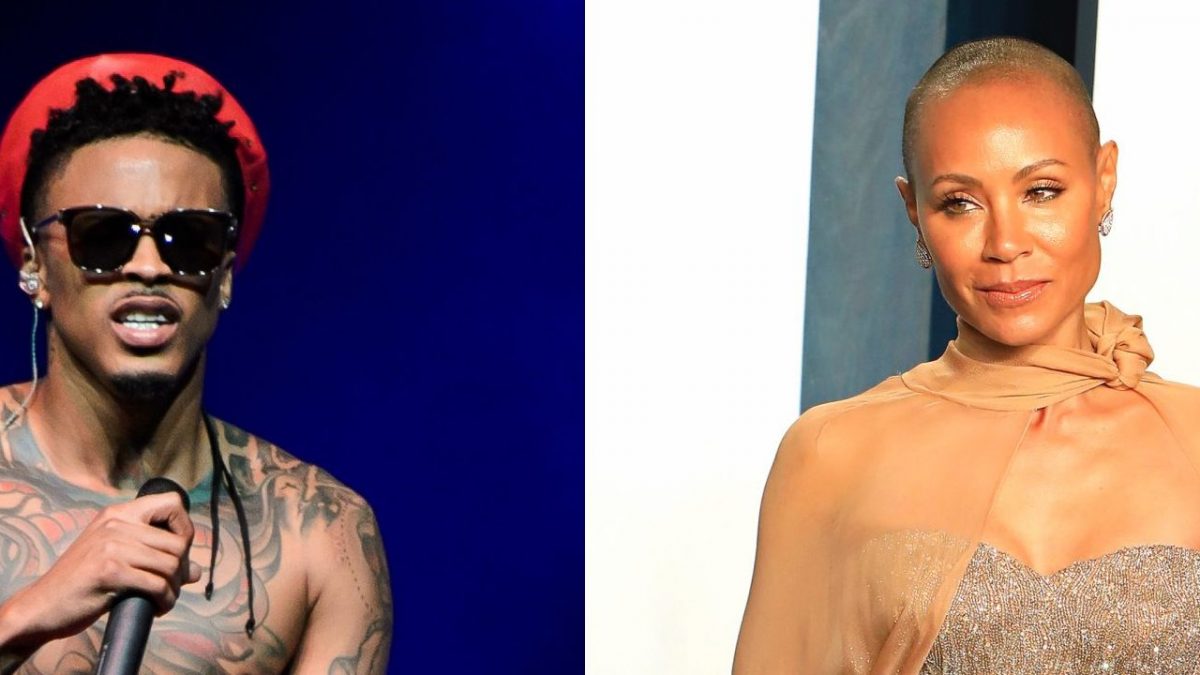 August Alsina Opens Up About Being Featured On Reality TV

Roommates, we all know August Alsina is a bomb singer, but he’s about to add reality star to his resume. As he gears up for the viewers to watch the premiere of the reality show, ‘The Surreal Life’ next week, he opened up to Entertainment Tonight about the road it took for him to take the opportunity. While speaking to Rachel Smith, he explained that he passed on the opportunity several times. Ten times to be exact.

Why, might you ask? The New Orleans native explained it was due to the entanglement drama between him and Jada Pinkett-Smith. “I would say that going into it, that probably was one of the factors for me that I felt like, ‘Hmm, do I really want to do this?’ because I didn’t want to go into a situation where people would grab for low-hanging fruit,” he said. However, being a cast member on the show offered him an opportunity for viewers to get to know him beyond his past drama.

ET reports that August plays a peacekeeper on the show. “I guess the mind-blowing part would be the constant having to put out fires in the house type thing amongst people,” August explained. “Somehow, I, you know, was tapped upon to kind of help deal with situations in the house amongst people for situations that I actually wasn’t a part of to even see exactly what happened.”

While August tries to maintain peace for the show, it also seems like he’s doing the same in his everyday life. He also let it be known that folks don’t need to worry about him when it pertains to Jada. The entanglement revealed on ‘Red Table Talk’ happened more than two years ago, and he has “absolutely zero” relationship with the actress. He also made it clear that her family nor is he surprised by what she shared on the show.

Roommates, will you be tuning into August Alsina and his castmates Tamar Braxton, Dennis Rodman, Frankie Muñiz, and Stormy Daniels on ‘The Surreal Life?

Chicago Ranks #1 For The "Rattiest City," New York Comes In At #2