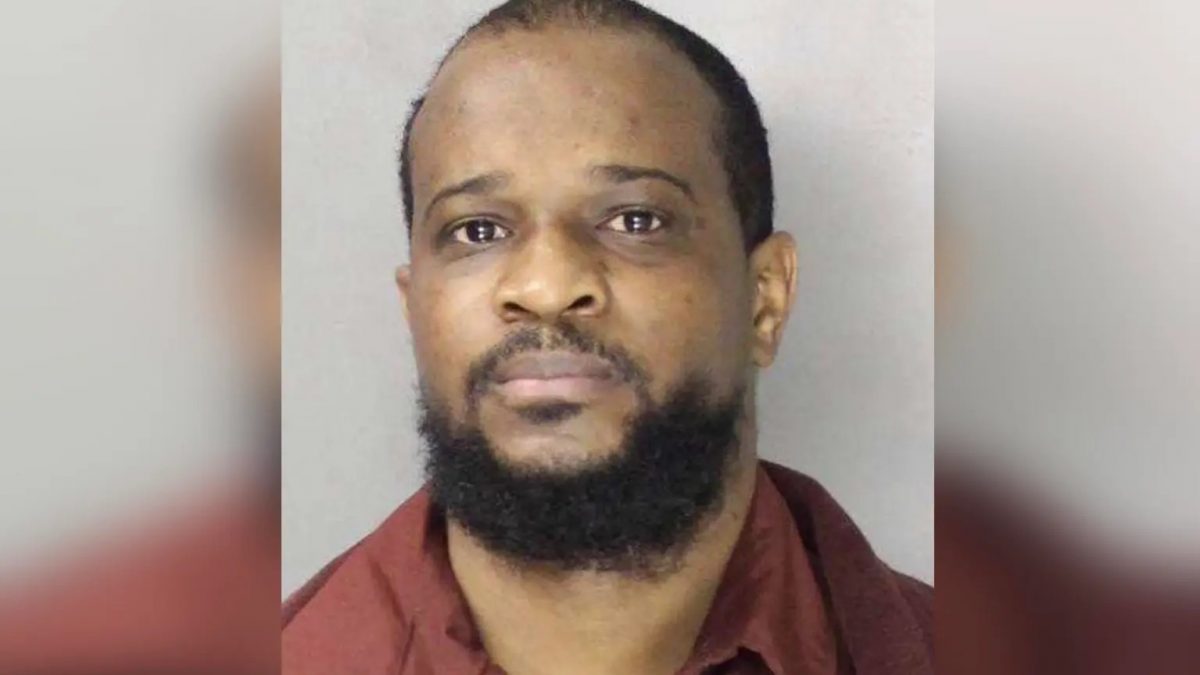 Michael Anthony Baltimore, a Pennsylvania barber who appeared on TLC series “90 Day Fiancé: Happily Ever After?” is wanted by Marshals for allegedly murdering his boss.

Baltimore, a barber, featured on Season 4 of the reality TV show in 2019, was added to the US Marshals Service’s 15 Most Wanted list this week. In a release, US Marshals said he allegedly shot and killed his boss at a barbershop on May 22, 2021.

Barber Allegedly Killed Boss In Front Of Witnesses At Shop

WGAL-TV reports that the 43-year-old suspect allegedly unleashed the gunfire on Kendell Jerome Cook, 39, the owner of GQ Barbershop, in front of witnesses at the shop. Another man, Anthony White, 41, was also injured during the shooting and taken to the hospital.

White told police that the shooter had busted in through the back door of the shop around 7:30 pm in a camouflage get-up and he for sure knew it was Baltimore, whom he had known since childhood. Another witness inside the shop also identified the gunman as Baltimore, according to court documents.

During their time on the reality show, Baltimore and Cook’s relationship was documented in some episodes, although they were not the main focus of the episodes.

Police said the shooting was motivated by a “personal issue” between the suspect and his victim. The shop owner had been also been receiving death threats in the months prior to the fatal shooting.

According to US Marshals, Baltimore has a history of violent crime and they consider him “armed and dangerous,” urging citizens to not approach him.

Authorities put a $25,000 reward for information leading to his arrest, while the Bureau of Alcohol, Tobacco, Firearms, and Explosives has also offered a $10,000 prize.

Cumberland County Crime Stoppers has offered an additional $2,000 for information leading to his arrest.

‘Slacktivist’: Tucker And Vince Coglianese Roast AOC For Pretending To Be Handcuffed

Dems Tone Down Pro-Abortion Rhetoric To Win Over Black Voters