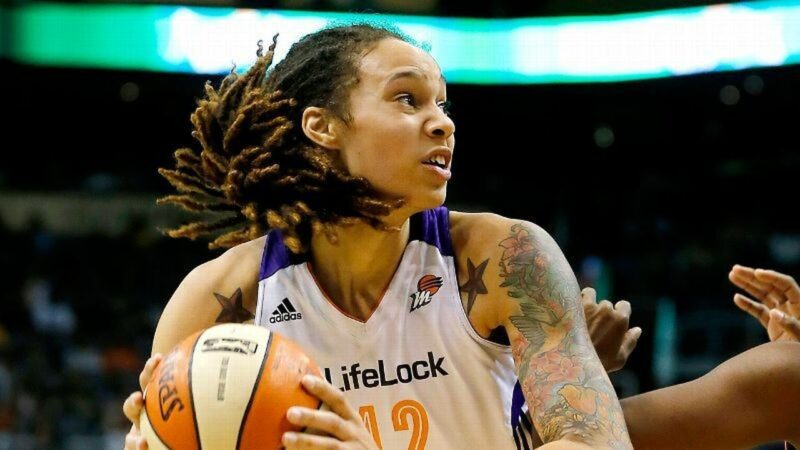 Brittney Griner was a WNBA player who protested against America and the national anthem, using her fame and position not to support and defend her country, but to criticize it. This was before she was imprisoned in Russia for attempting to smuggle cannabis-derived oil for her vaporizer device into the Russian Federation, a crime that they actually punish there.

In 2020, she said, “I’m going to protest regardless. I’m not going to be out there for the national anthem. If the league continues to want to play it, that’s fine. It will be all season long, I’ll not be out there. I feel like more are going to probably do the same thing. I can only speak for myself.” She later said she didn’t think the anthem should be played at all.

Now that she’s imprisoned in Russia, she’s begging her home country for help. She specifically appealed to the White House, which has said it believes Griner is being used as a pawn and is wrongly imprisoned. The Biden administration has pledged to bring her home, but has not taken firm action yet.

It remains unclear why Griner wants to return to a country she hates so much.

Since When Does Freedom From Discrimination Require Destroying Religious Freedom?

How Were These Evil Floodgates Opened On America?

Biden Must Decide Soon on Whether to Wipe Away Student Loan Debt. Here’s Facts He Can’t Ignore.