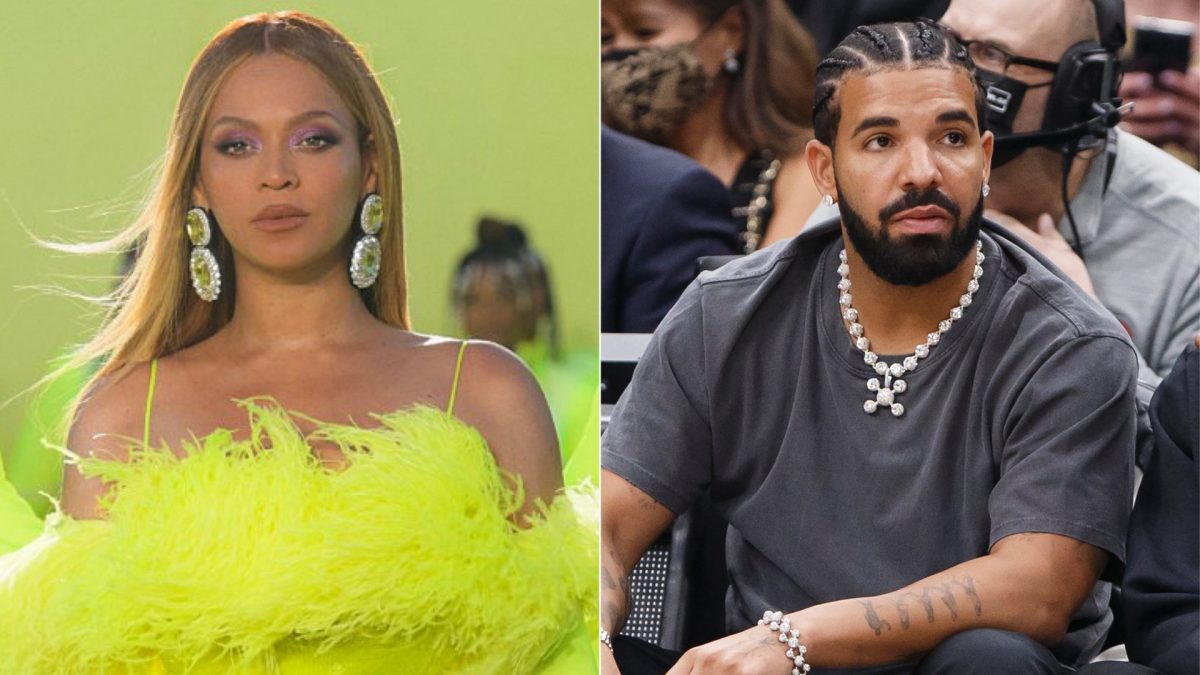 If you thought award season was over, you were wrong. On Thursday, the nominees for the 2022 American Music Awards (#AMAs) were announced and a lot of your favorite artists have earned nominations for this year’s show.

After the release of her latest album, “Renaissance,” Beyoncé has become one of the most-nominated female artists for this year’s show along with Taylor Swift as they both have six nominations. Drake also joined them with six nominations as well. Also among the nominees for the first time are Jack Harlow and Tems as they both have four nominations. Latto is also a first-time nominee as she follows in with three nominations. GloRilla is following suit as she has earned a nomination for Best Female Hip-Hop Artist.

Other nominees include Future, Summer Walker, The Weeknd, Adele, Lizzo, Kendrick Lamar, and more have been nominated for this year’s award show.

According to The Hollywood Reporter, winners are voted by fans, and nominees are determined by fan interaction, which includes album and song sales, as well as tour income, chart placements, radio play, and more. All of the data is measured by Billboard and its data partner Luminate.

Check out some of the nominees below:

ARTIST OF THE YEAR

COLLABORATION OF THE YEAR

Future I NEVER LIKED YOU

Summer Walker Still Over It