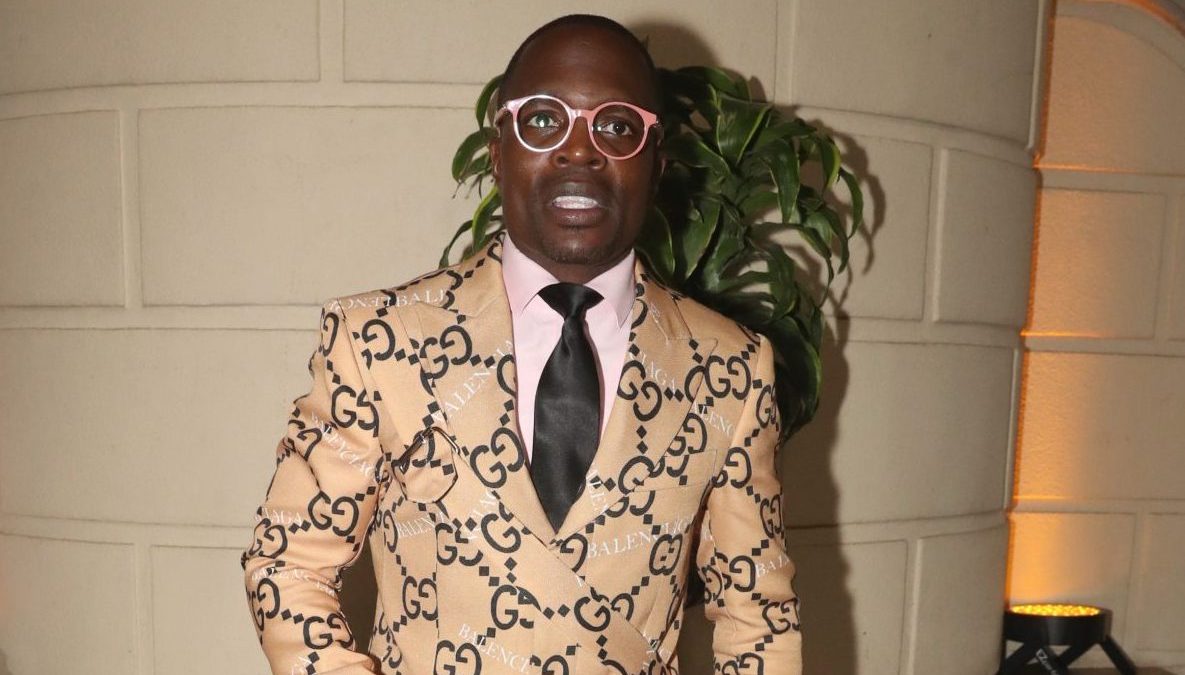 Brooklyn Bishop Lamor Whitehead is at the center of controversy again after an incident with a woman was live streamed during his church service. Bishop Whitehead, who presides over the Leaders of Tomorrow International Ministries in the Canarsie neighborhood of Brooklyn, is clearing the air and speaking out. As we reported earlier, things appeared to get heated between Bishop Whitehead and the unidentified woman before he was seen grabbing her by the back of her neck and escorting her out. He took to his Instagram live and claimed the woman attempted to attack his family and denies claims he choked her.

The Bishop claims the woman was threatening and beginning to charge toward his wife, Asia Whitehead, and their eight-month-old daughter. During the live, he said he had to keep them out of harm’s way and had more video to show the whole story. Following the incident, a video surfaced of officers speaking to Bishop Whitehead, and reports began that he was arrested; however, according to TMZ, that’s not true. Reports state they have yet to book or process him, and it’s unclear if he will be. Law enforcement sources say if the Bishop hasn’t been busted by now this late in the day, it’s unlikely he’ll get rung up, period.

However, it looks like something did happen with the NYPD because Bishop Whitehead called out the authorities on Instagram.

Fetty Wap Arrested For Threatening To Kill “Rat” Over FaceTime