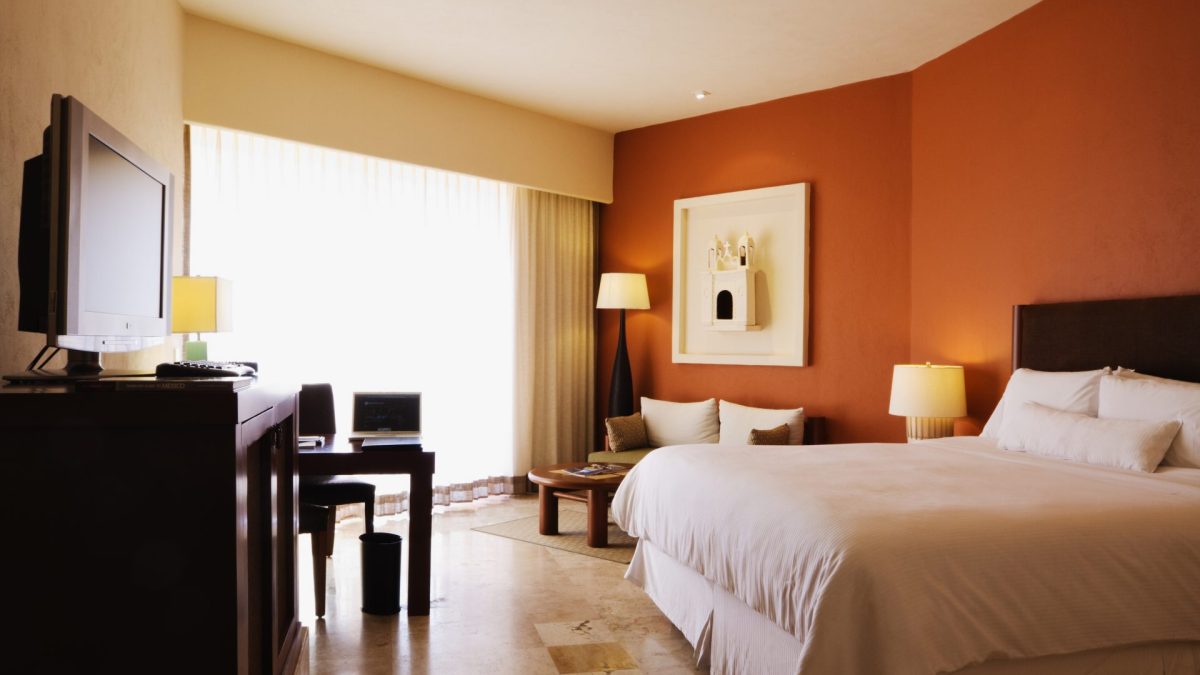 The death of a 25-year-old Black woman who died in Cabo, Mexico last month has left her family seeking answers, with police insisting there was no foul play while her family claims she died of a broken neck.

Shanquella Robinson’s mother Salamondra revealed last week that an autopsy found her daughter has suffered a violent death, and now her family claims Shanquella’s friends are to blame after a leaked video seemingly showed her being viciously assaulted by a friend.

Autopsy Shows No Signs Of Alcohol Poisoning, As Mexican Authorities Insist There Was No Foul Play

“When the autopsy came back, they said it didn’t have anything to do with the alcohol,” Salamondra Robinson claimed, according to WNCT.

“ [They] said that she had a broken neck and her spine in the back was cracked. She had been beaten.”

Robinson’s family only learned of the autopsy report after making calls to the FBI and Mexican authorities, after Shanquella’s friends she had traveled with made panicked phone calls not long after their arrival.

“Each one of the people that was there with her was telling different stories,” Salamondra said.

I am so disgusted after hearing about this story. We need to get Justice for #shanquellarobinson 😡 I am pissed and disturbed. #justiceforshanquella pic.twitter.com/pl7vaPZUim

“They said she wasn’t feeling well. She had alcohol poisoning. They couldn’t get a pulse.”

But U.S. State Department officials in Mexico have denied that her death was a murder, despite damning video showing Shanquella being assaulted, while claiming a police investigation did not show any signs of foul play.

Now, a State Department official is helping Shanquella’s family get access to Mexican law enforcement reports. According to WNCT, the family is also hiring a private investigator to look into the case.

Shanquella died within a day of arriving in Mexico shortly after making her last phone call to her mother.

She reportedly told her mother that their party “had a chef. They were getting ready to eat. They were eating tacos or a salad or something, and I said, ‘OK. I love you. Have a good night, and I will talk to you tomorrow.’”

Masika Kalysha and K. Michelle post tweets in regards to a leaked video showing an alleged fight between Shanquella Robinson and another person before her passing. pic.twitter.com/v0L7Fovdvj

“I never talked to my child again. She never made it back home,” Salamondra said that after that phone call.

Shanquella’s friends who had traveled with her eventually returned from Mexico without her, leaving her body there. Her family finally has brought her body back home after waiting upwards of two weeks and fees totaling $6,000, the outlet reports.

“I know that’s not going to bring my child back, but I want something done about it,” Shanquella’s mother said.

“She had a heart of gold. She loved everybody, and pretty much everybody loved her.”

Friends Lied About Her Cause Of Death, As Damning Assault Video Makes Round On Social Media

One of those friends who attended the Cabo trip with Shanquella, Daejhanae Jackson, is now being accused on social media for assaulting Shanquella, which led to her death.

Meanwhile, an ongoing investigation into her death found her friends lied about her cause of death.

25-year-old Shanquella Robinson was found dead a day after flying out on vacation to Cabo with her friends. What occurred at a Cabo villa is a mystery due to conflicting claims. After an ongoing investigation, friends are found to have lied about the cause of death. pic.twitter.com/runaiGBDHa

Video of the vicious assault has since started making the rounds on social media, with many calling for Jackson’s arrest in connection to Shanquella’s death.

As of Wednesday, no arrests have been made.

News of Shanquella’s death comes just days after another group of Black friends were similarly found dead in Mexico after celebrating the Day of the Dead festival, The Shade Room previously reported.

This is a developing story. Be sure to check in with The Shade Room for more updates as they come.