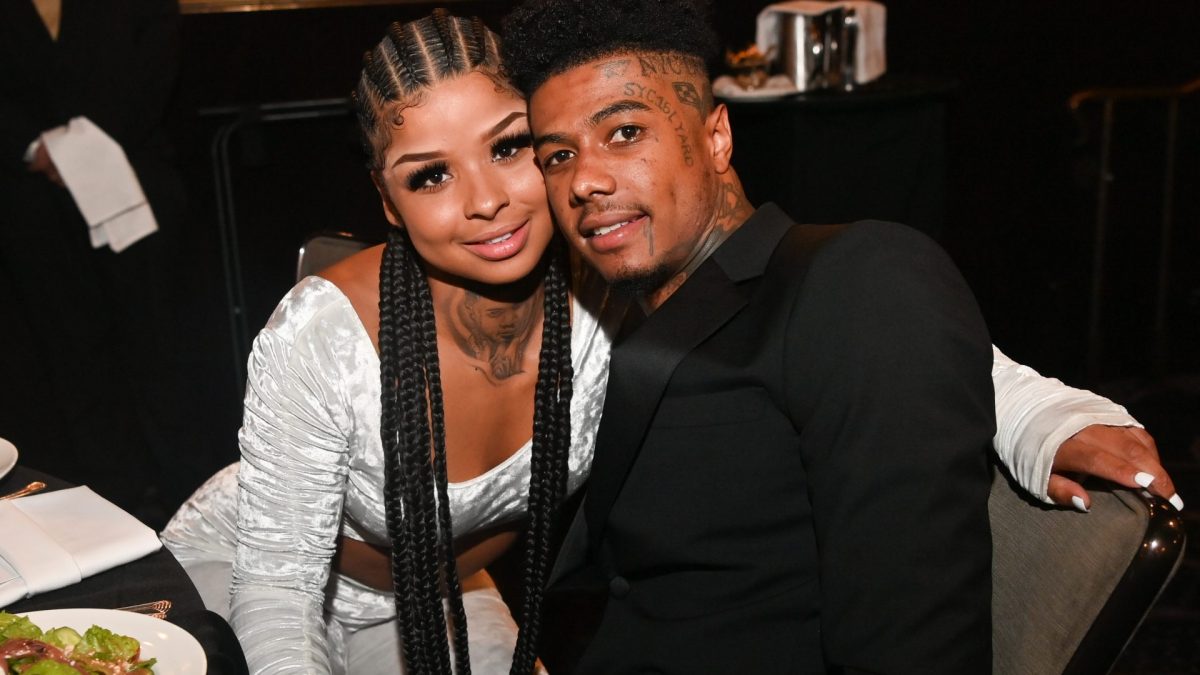 Blueface’s on-and-off girlfriend Chrisean Rock shared a video claiming that the rapper punched her in the eye, nose, and mouth on Sunday, before retracting the domestic violence claims hours later.

In the early afternoon, 22-year-old Chrisean Rock went live from her Instagram account seemingly addressing Blueface in the middle of an argument. While shedding tears, Rock ripped the rapper for allegedly punching her multiple times in the face.

As the comments began rolling in Chrisean clarified that she went live to “stop” the rapper from putting his hands on her.

“You trynna make up a lie, I didn’t do this to myself.” she added, visible upset.

Hours after her initial post, Chrisean retracted the domestic violence claim with another video. She says she blacked out and was trying to jump out of their car on the highway in her new story. Blueface was pulling her back into safety, she said.

The reality star wanted concern fans and followers to know she is working on her mental health in conclusion.

Sorry guys I had a [mental] breakdown/bad trip with the liquor trynna jump out of a moving car on freeway. I will be working on my mental health n liquor habit.

Twitter To Charge $20 Per Month For Verification Under Elon Musk