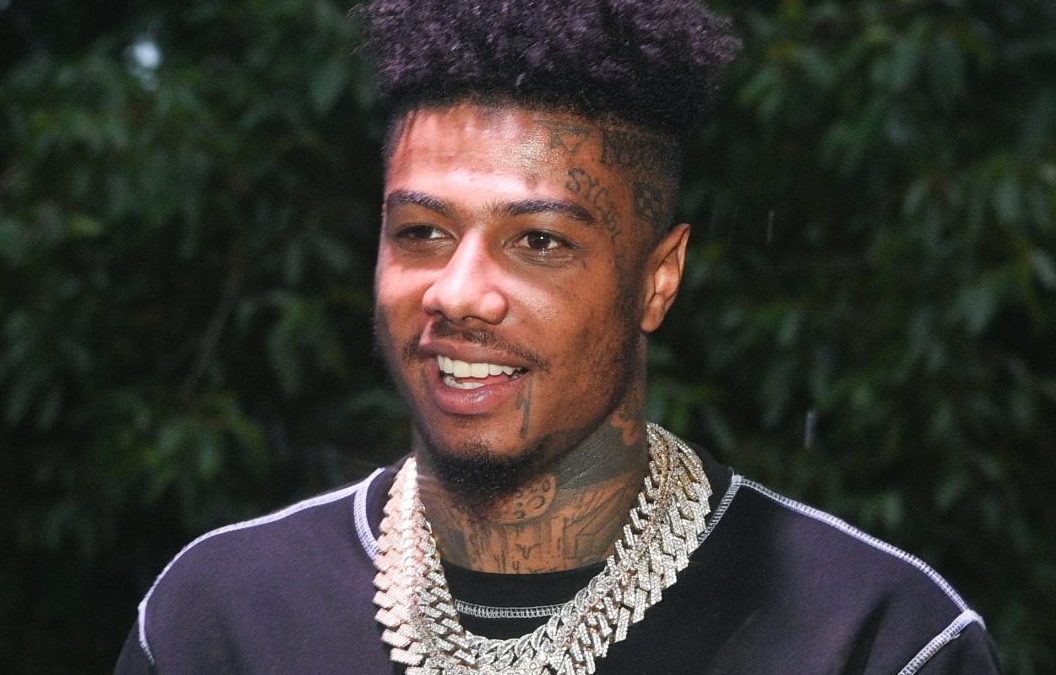 Roommates, we have some exclusive details about Blueface’s current arrest. As we previously reported, the rapper was arrested in Las Vegas and transported to the Clark County Detention Center for felony attempted murder with the use of a deadly firearm or tear gas. We exclusively spoke with the Clark County Detention Center, and they confirmed he currently has no bail for the murder charge.

We also learned before his arrest, he was scheduled to appear in court for operating an unregistered vehicle. However, he didn’t appear at the Goodsprings Justice Court in Jean, NV, so a bench warrant was served. Blue has a $408 cash bail for this charge.

Chrisean immediately spoke out about his arrest online. She tweeted,

“Ugh, why they gotta take you from me.”

The reality star also shared a video with her man hours before he was arrested.

“Dis was 3 hours before they took you from me. Jesus got us! NO WEAPON FORMED AGAINST US SHALL PROSPER. IM YO ROCK FORever!!!”

Unfortunately, neither Chrisean nor Blue are strangers to going to jail. TMZ reports the incident that got Blueface arrested regarding the attempted murder charge occurred on October 8th. There are no further details available regarding the arrest.

Chrisean was arrested in May while in New Orleans for an out-of-state warrant. Blue is scheduled to appear in court tomorrow at 8 am for the attempted murder charge at the Las Vegas Township Justice Court. Roomies, we’ll keep you updated as more information becomes available!

Chlöe Has A Knee-Slapping Cackle With Druski In “Surprise” Skit