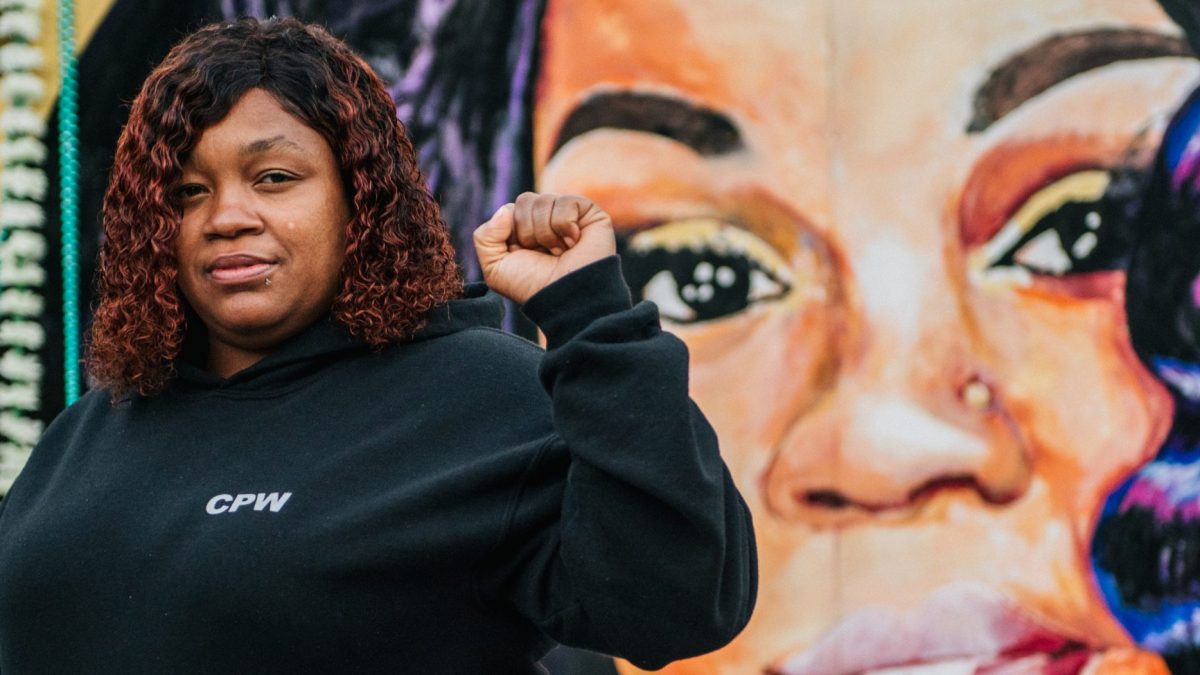 In the latest episode of Red Table Talk, Jada Pinket-Smith, Willow Smith, and Adrienne Banfield-Norris were joined by Breonna Taylor‘s mother, sister, and boyfriend as they spoke about the night of her murder.

During the interview, Breonna’s mother, Tamika Palmer shared that the night of the fatal shooting, officers had been giving her the run-around and it took several hours before she actually learned that Breonna had unfortunately died. She shared that when she arrived at Breonna’s apartment complex, she was told that she needed to head to the hospital, only to learn there was no record of Breonna arriving at the hospital.

She then returned to the apartment complex looking for answers and it took somewhere between 45 minutes to an hour before a detective even spoke to her. When she asked about Breonna’s whereabouts, she learned that her body had still been in the apartment and that she had not been taken to the hospital to help save her life.

Tamika further explained that she didn’t learn that officers were responsible for killing Breonna until she heard it on the news.

She said, “They never told me that when I was there. To leave there and still not know what happened was insane.”

Breonna’s boyfriend, Kenneth Walker, who was there during the fatal shooting, also shared that he did not know that Breonna passed away until he heard it on the news while he was in jail.

As previously reported, back in August, former Louisville detective Kelly Hanna Goodlett pled guilty to one count of conspiring to violate the civil rights of Breonna Taylor. She was accused of helping to falsify an affidavit for the search of Breonna’s apartment that unfortunately led to officers murdering her in March 2020.

The Department of Justice said, “First, Goodlett admitted that she knew that the affidavit in support of the warrant to search Taylor’s home was false, misleading, and stale.”

A Governor Who Understands That Woke Corporations Undermine American Interests

Brittany Renner On Why She’s Single: ‘I’ve Never Valued Myself’