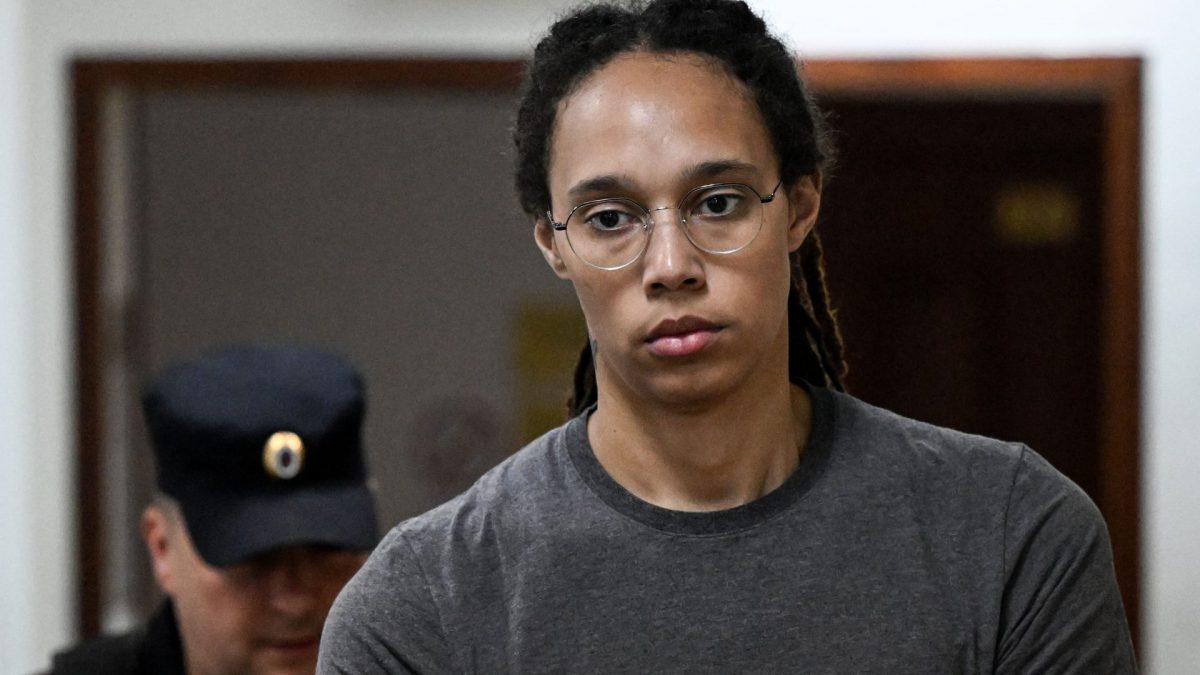 Many people were shocked around the world after the WNBA star Brittney Griner was sentenced to nine years in a Russian prison after she was found guilty on drugs charges. Now her legal team has filed an appeal after the ruling.

According to ESPN, on Monday, Russian news agencies quoted lawyer Maria Blagovolina stating that an appeal has been filed however, the terms of the appeal were not instantly made clear. After Brittney was sentenced earlier this month, her legal team had already made plans to appeal the conviction, and under Russian law, they had at least 10 days to file the appeal.

Blagovolina and her co-counsel Alexander Boykov said that Brittney’s conviction was too much, and those who have had similar cases were at least sentenced to five years, with a good portion of them being granted parole.

As many of you know, Brittney pled guilty in the case and admitted to having vape canisters containing cannabis oil. However, she shared that she did not intend to have them in her luggage. She said that she was in a rush and that is how they must have ended up in her bag. She had been in Russia playing basketball during the WNBA’s off-season and was stopped and detained at Moscow’s Sheremetyevo Airport when the canisters were discovered.

Talks of a prisoner swap have come about with Russian arms dealer Viktor Bout’s name being mentioned.

According to CNN, Russian news agency TASS reported, that the Russian Foreign Ministry’s North American Department director, Alexander Darchiev spoke about the discussions of the prisoner swap and said,

“This quite sensitive issue of the swap of convicted Russian and US citizens is being discussed through the channels defined by our Presidents. These individuals are, indeed, being discussed. The Russian side has long been seeking the release of Viktor Bout. The details should be left to professionals, proceeding from the ‘do not harm’ principle.”

Brittney was detained in February of this year, and she was officially labeled as “wrongfully detained,” by the U.S. back in May.