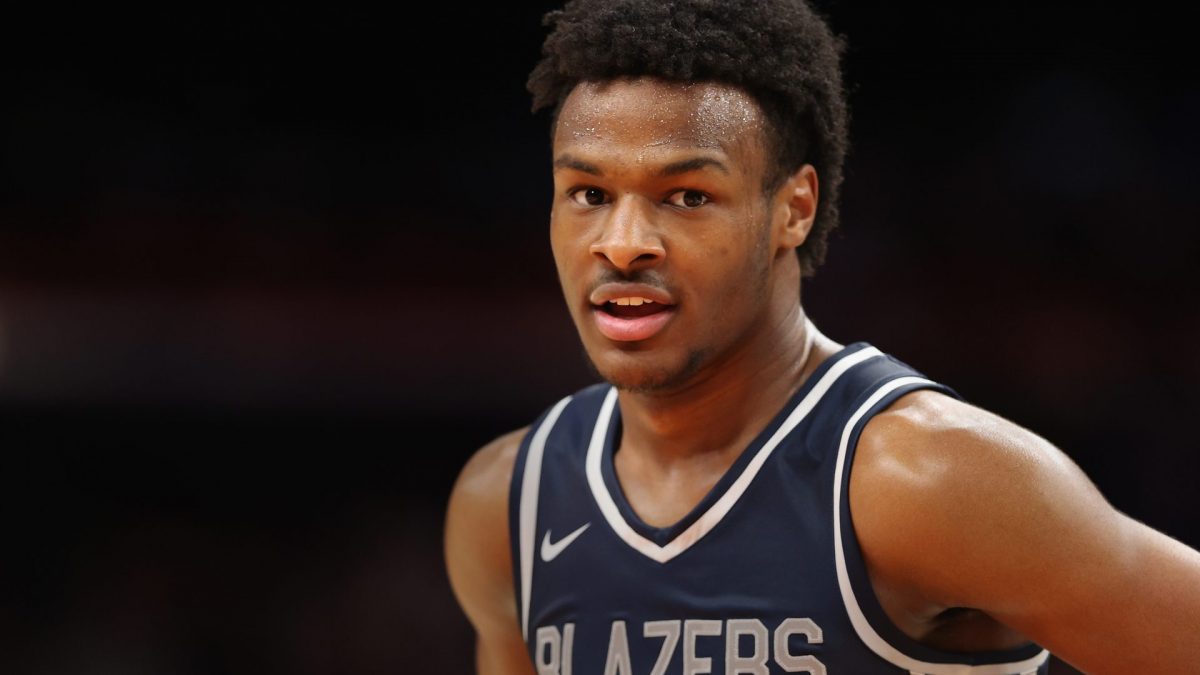 The first order of business under the deal with a commercial with his father promoting the company’s Fit Pro and Studio Buds earphones.

His dad @KingJames was the 1st athlete signing in Beats history in 2008.

Now, they’re both starring in the brand’s newest ad for its Fit Pro and Studio Buds earphones. pic.twitter.com/x9Zl2FuIhR

Bronny, who recently turned 18, attends Sierra Canyon High School and is currently weighing his options for which college he’ll attend, including Ohio State.

As previously reported, earlier this month, Bronny signed a deal with Nike. He was one of five student-athletes to sign a deal with the brand. At the time he said,

“For as long as I can remember, Nike’s been a part of my family. Getting a chance to team up with them and continue my family’s legacy both on the court and in the community is wild—it really means a lot to me.”

Back in August, LeBron agreed to a two-year contract extension with the Lakers for $97.1 million. There have been talks about LeBron possibly playing with Bronny once he becomes eligible for the 2024 NBA Draft.