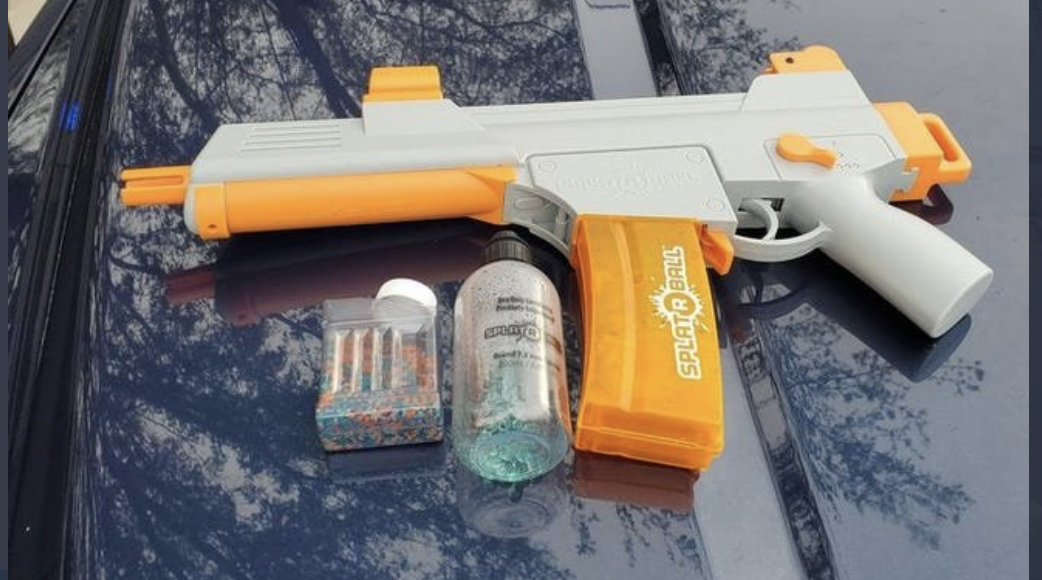 An 18-year-old New York City teen was shot to death by an off-duty corrections officer on Thursday, and cops say he might have been participating in a TikTok challenge involving a toy gun.

Authorities responded to a call of a man shot in the face in the Bronx just after 1:30 a.m., where they found the body of Raymond Chaluisant, according to NBC New York. The teen was found a half mile from where cops believe he was shot.

Chaluisant was rushed to nearby Saint Barnabas Hospital where he was pronounced dead.

Cops say 45-year-old Dion Middleton, an off-duty correction officer, was allegedly the person who shot the teen, with law enforcement sources citing an Orbeez toy gun Chaluisant had in his car as a possible reason behind the fatal shooting.

An off-duty corrections officer in NYC was arrested after killing an 18-year-old who was carrying a toy gun in his friend’s car for a water-gun fight. Dion Middleton was charged with murder, manslaughter, and criminal possession of a weapon.

Orbeez, which shoot water-filled beads and are typically for children, have become popular amongst teens thanks to a viral TikTok challenge where participants are encouraged to shoot at people.

However, there is currently no evidence to suggest Chaluisant fired the toy gun at Middleton, who had a real gun on him at the time of the fatal shooting.

Shooter Charged With Murder, Manslaughter And Criminal Possession Of Weapon

Middleton has since been charged with murder, manslaughter, and criminal possession of a weapon. 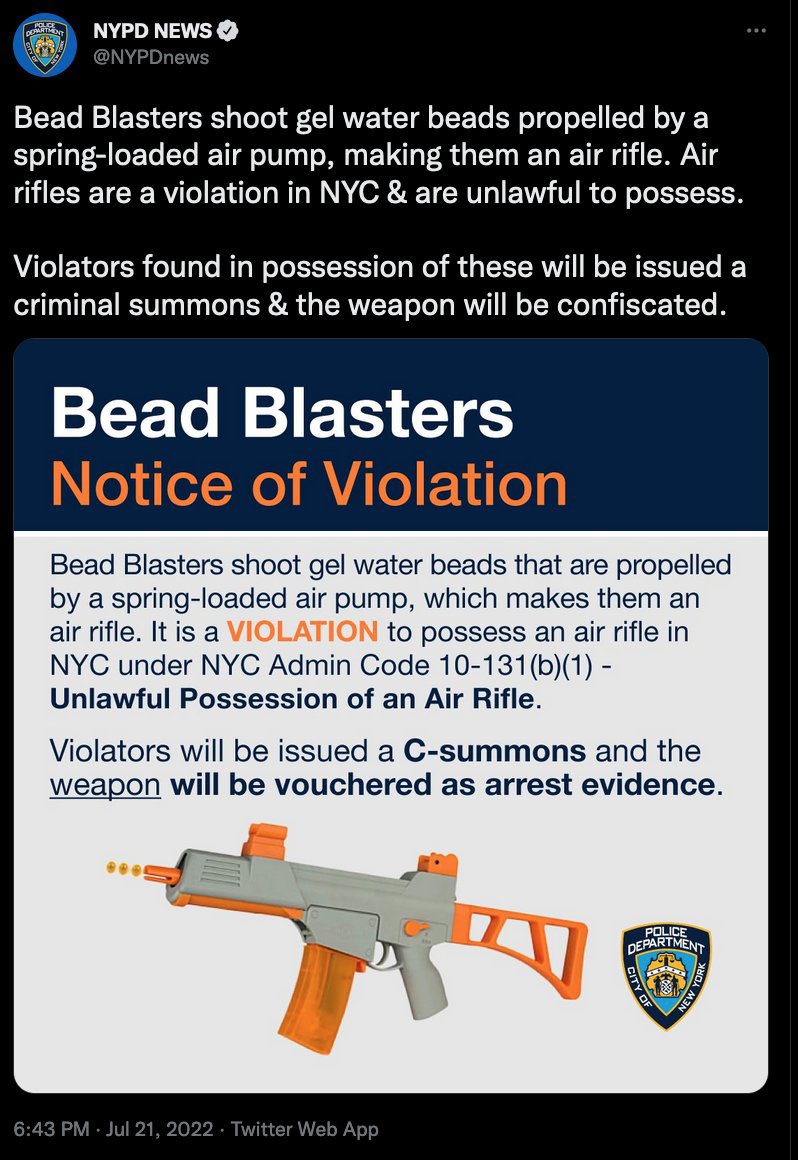 A day after Chuluisant’s death, the NYPD tweeted a warning regarding the Orbeez blasters while stating they are in fact air rifles, and are actually illegal in the state of New York. The department added that the weapons will be confiscated if found by law enforcement.

“Air rifles are a violation in NYC and are unlawful to possess,” the tweet reads. “Violators found in possession of these will be issued a criminal summons and the weapon will be confiscated.”

The challenge, which has gathered millions of views on TikTok, is also not as innocent as it may seem. Cops say some teens freeze the pellets, making them much more painful and injurious.

NYDN article states the youth had an Orbeez toy. For context this is kind of what it might look like. pic.twitter.com/UcMqz2JFUy

The Daily Beast found that many instances of the challenge left people with puncture wounds, severe eye injuries and costly property damage.

In March, the outlet reported that dozens of teens had been arrested as a part of the trend, which authorities say is nationwide. Teens in Michigan, Utah, New York, Pennsylvania and beyond have found themselves in legal trouble for participating the challenge.

In one incident, a 19-year-old randomly shot an Amazon driver in the glasses and neck as he steered his truck down a suburban street. And in another case, an adult and a child in a stroller were shot the same day by an Orbeez toy gun.

Numerous other incidents have made local news across the country in recent months.

Young Thug Sued For $150K By Promoter Over Canceled Show Due