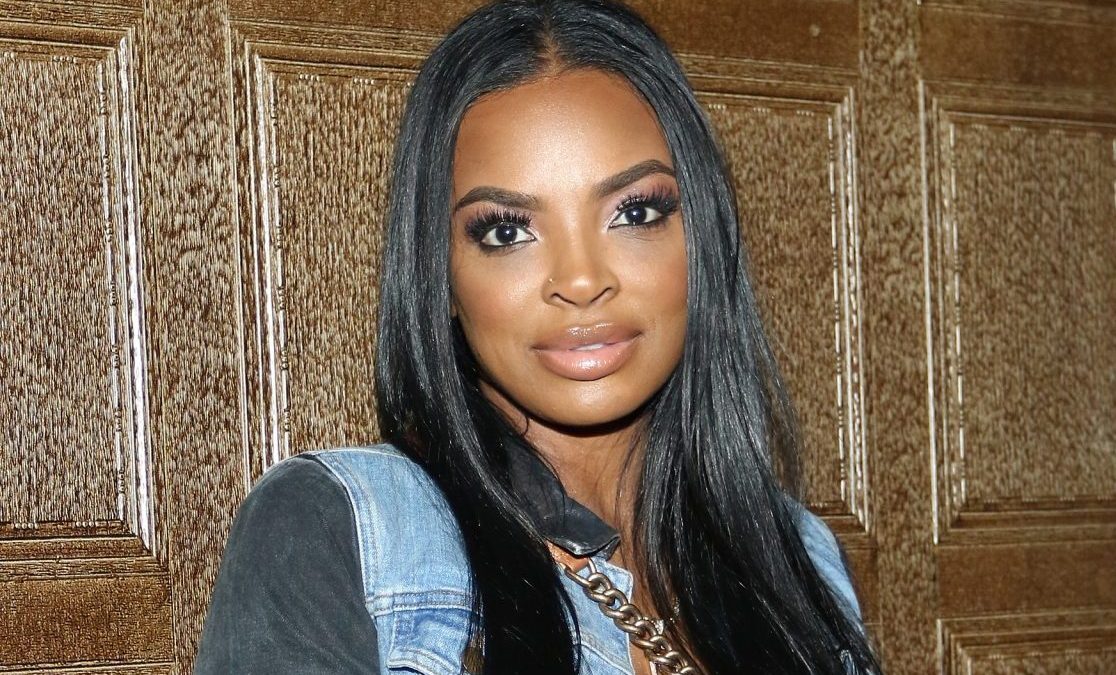 Prayers up for “Basketball Wives” star Brooke Bailey who revealed she is mourning the loss of her daughter, Kayla Bailey who tragically passed over the weekend.

The 45-year-old mother took to her Instagram on Sunday to share a carousel post of her daughter Kayla to announce the news. The photo compilation included candid family moments and some of the young woman’s baby pics. Bailey also paid tribute to Kayla in the caption, while revealing the news of the 25-year-old’s untimely death to the public.

“Forever my baby, Pretty Black aka Kayla Nicole Bailey. This is not a goodbye. Mommy will see you soon.”

Brooke also changed the bio in her Instagram, adding another tribute to her daughter, writing, “FOREVER 💜🕊Kayla Nicole Bailey 3/2/97-9/25/22 #PrettyBlack.”

Kayla Bailey’s Cause Of Death Unknown

So far, there have been no official reports of Kayla Bailey’s cause of death. However, according to Kayla’s Instagram stories that had no yet expired on Sunday, September 25th, the young woman was out and about with friends.

Kayla Bailey had appeared on her instagram story in a night club with a friend names Gabby, who was seemingly celebrating a birthday. According to commenters leaving “rest in peace” under Gabby’s photos, the young woman also has passed away.

Brooke Bailey Had Kayla When She Was 19

Brooke Bailey is best known for her appearance on Basketball Wives: LA, appearing in earlier seasons and most recently on the latest season of the show. She started her career as a professional model, appearing on covers of Smooth Magazine and Low Rider Magazine.

Before fame, Bailey become a stay-at-home mother after high school after giving birth to her daughter at the age of nineteen according to multiple sources. In total, Bailey has three children, one daughter and two sons.

Prayers to Brooke and the Bailey family at this tragic time.

Here Are The Winners For The 2022 BET Hip-Hop Awards!