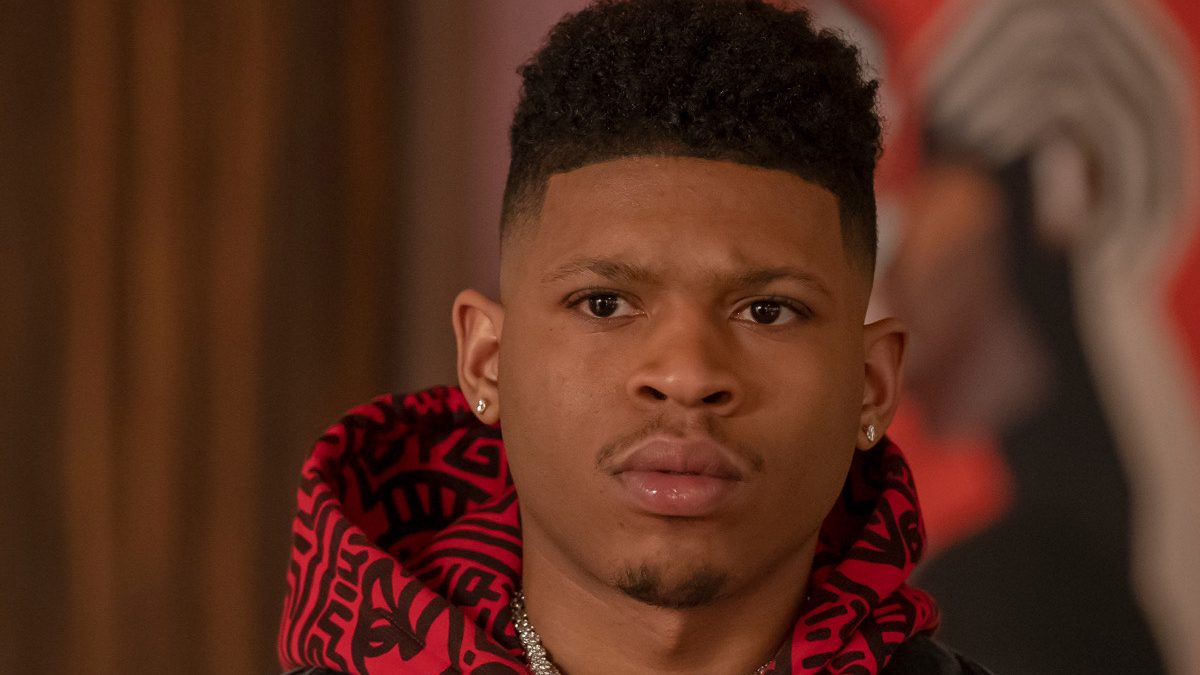 Bryshere Gray landed himself behind bars again for keeping secrets from his probation officer. The former Empire star reportedly had multiple run-ins with law enforcement in the last few weeks, including a situation where a woman claimed abuse, per TMZ.

In 2021, Bryshere pled guilty to felony aggravated assault of his reported wife, Candice Jimdar. The actor went down after Candice left their home in July 2020, flagged down a passing car, and revealed that Bryshere had assaulted her for hours in their home. After the driver called 911 at a Circle K gas station, she told police Bryshere had strangled her, causing her to lose consciousness temporarily. Police also said Candice had visible injuries that resulted in transport to a hospital.

When authorities arrived at Bryshere’s home, he refused to exit–leading to an overnight standoff before Bryshere surrendered. He was sentenced to 10 days in county jail and three years probation as part of his guilty plea.

TMZ reports that he’s now sitting in jail again after a judge signed off on an arrest warrant. And one of the incidents that sparked the arrest seemingly resembles what got him probation in the first place–domestic assault.

Last week, a woman who claims she was dating the actor called 911 on him. She told officers, “his behavior was escalating, and she was concerned for her safety.” Police records allege Gray pulled her hair, threw a box of food at her, and had multiple instances of shouting at her.

But that’s not the only incident that got Bryshere a probation violation. Police also say they were called for a “domestic-related disturbance” last month. After Bryshere failed to disclose his law enforcement rendezvous, his probation officer issued the violation.

Bryshere has had several years of police run-ins. In 2019, before Empire debuted its last season, police arrested Gray for driving-related offenses. These offenses included his tags not matching his car and driving without a license or insurance.

Wetherspoon set to open new pub at THE O2