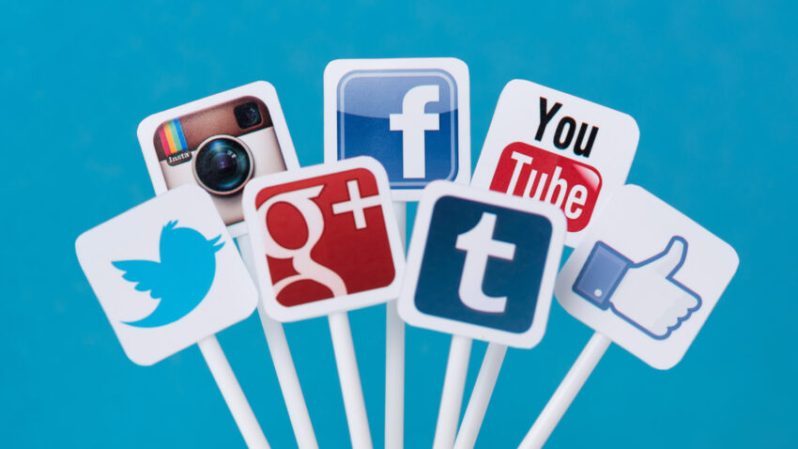 Can your social media views decide your medical fate?

Like millions of my fellow Americans, I began paying close attention to politics later in life, when I could no longer ignore the pain I saw in everything around me. I had no idea that not paying enough attention could be deadly, and learned the hard way.

I’ve recently discovered that something as simple as showing your political beliefs on your social media profile, could cost you your life.

My life was utterly destroyed on November 12th, 2021. My husband lost his fight and passed away, and I found myself digging for the truth.

America’s at a divide

The massive amount of media and politically driven hate had divided the entire country into left vs. right. right vs. wrong, and us vs. them. It sounds somewhat harmless, until you understand exactly how far this really went.

We’ve learned this separation was weaponized during the election, the protests, rallies, etc.. But did you ever think this immoral weapon would be used in healthcare decisions? In my case, it was.

Let’s look at the Covid outbreak, and the actions taken by partisans within our government, and healthcare decision makers. For example, how were ‘contact tracers’ recruited and hired? I don’t remember any job openings being posted, and somehow these tracers were placed in our county health departments at lightning speed.

Some politicians thought it was a good idea to allow them access to our social media profiles, and use that information in deciding when, where, why, and who, was contacted, or if you were warned at all.

I want to know…

Was my social media profile used to determine whether I was informed about my positive Covid test? Was our support for Trump a factor in whoever’s decision it was to tell us we needed immediate treatment? From my experience, I believe it was.

I was not told about my positive results until six days after my husband died. I have the paper trail, and I’ve recorded voicemails and calls from multiple conversations regarding the delay in contact. I am asking as an American, a mother, a wife, and a decent human being, why did it take nine days for a complete stranger to pick up the phone, and tell me I was infected with a deadly virus? Why were we deprived of the right to know our diagnosis? Why did a so-called contact tracer feel the need to judge my healthcare decisions on my political beliefs?

Wendy Laughridge
Wendy Laughridge is a writer for NRN. Laughridge was born and raised in Alaska to an oilfield welder father and a musically talented mother. She moved out of state in 2010 to CA and lived there until she and her husband began an independent contracting business in the oilfield. They traveled to PA, OH, NY, WV, VA, MI, CO, and others, with an old truck and a welding machine in the back. Laughridge’s husband tragically and unexpectedly died on November 21, 2021 from Covid (actually medical malpractice/negligence) and secondarily from Vietnam War disabilities. She got politically active in 2010 when she saw firsthand how our wonderful veterans were mistreated, and made it her life’s mission to fix it! Since her husband’s death, she vowed to expose his murder, in addition to fighting for America on a daily basis! Never give up!!

MCKENNA: The Stars Will Align For Republicans In November. Here’s Why

The Latest Jobs Numbers Seem Impressive, Until You Look Closer

The Democrat Fascination with Violence

‘The U.S. Government Welcomed A Terrorist’: Iranian Activist Blasts Biden For Issuing Visa To A ‘Killer’