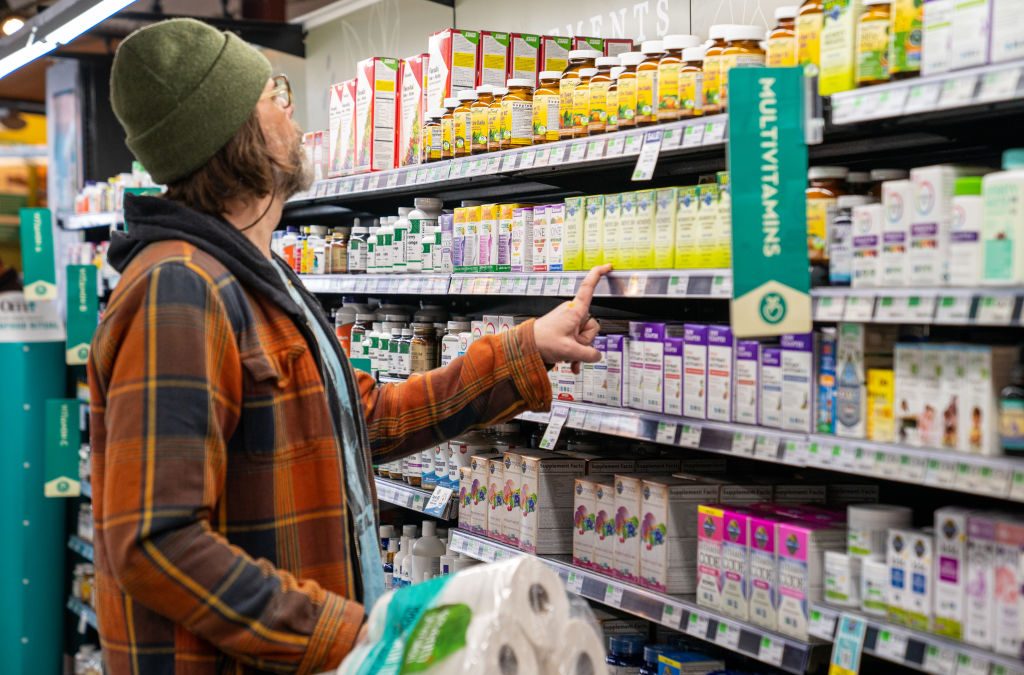 Cardiologists are warning people in their 20s from taking herbal supplements, which are giving younger people more heart problems than previously known.

Dr. Danielle Belardo, a California-based cardiologist, says the most common cause of heart arrhythmia – or an irregular heartbeat – in her 20-something year old patients mainly stems from taking herbal supplements, Insider reports.

Belardo noted that her patients who are dealing with such heart problems are coming in taking herbs such as ephedra and bitter orange, both of which are linked to irregular heartbeats in clinical research and various case studies.

She added that it’s often difficult to find out which supplement is the cause, since her patients typically take multiple supplements at a time, with the trend only growing faster in recent years.

“This is drawing on the cusp of what we know with regards to herbal supplements and arrhythmia,” Belardo told the outlet. “Since there’s such poor regulation of the formulation, the purity, and the efficacy of these herbals, we don’t have any robust literature to tell us exactly what’s causing what.”

The World Health Organization estimates that 80 percent of the world’s population, or about 4 billion people, currently use herbal medicine or supplements for some of their health care.

Sales for herbal supplements, online included, totaled in the amount of $2.950 billion for 2020 alone, according to Herbal Gram.

And more Americans are taking herbal and dietary supplements now than they did before the COVID-19 pandemic.

In Southern California where Dr. Belardo practices, she says many of the patients she sees with heart issues are those who “gravitate towards alternate therapies and herbals and supplements.”

Belardo says she and many other cardiologists are beginning to ask patients about what kind of over-the-counter pills they take, having received similar feedback from other heart doctors, ER doctors and internists nationwide after tweeting her concerns.

Guess what happens when we stop the supplements? It goes away!

Maybe it’s a SoCal thing, but sadly I think the problem is growing…

Gulati expressed her concern to Insider of the fact that many people falsely believe that taking “natural” remedies equates to safer medicine than those produced in a lab, calling it “pseudoscience.”

“I think that’s reflective of the growing alternative medicine, and, essentially, pseudoscience in this space,” Belardo said.

Dr. Belardo specifically mentioned podcasts that are sponsored by supplement companies as one of the main instigators behind this recent phenomenon amongst young people,

Supplements that have been linked to heart arrhythmia include the aforementioned bitter orange, also called citris aurantium, and ephedra, which was banned in the US in 2004 but still shows up in supplements to this day.

Fish oil,  taken at a dose of one gram a day or more, might increase the risk for a type of irregular heart rhythm called atrial fibrillation, according to several studies.

“I Have The Coolest Fans On The Planet”

Michael B. Jordan Rumored To Be Dating Bikini Model