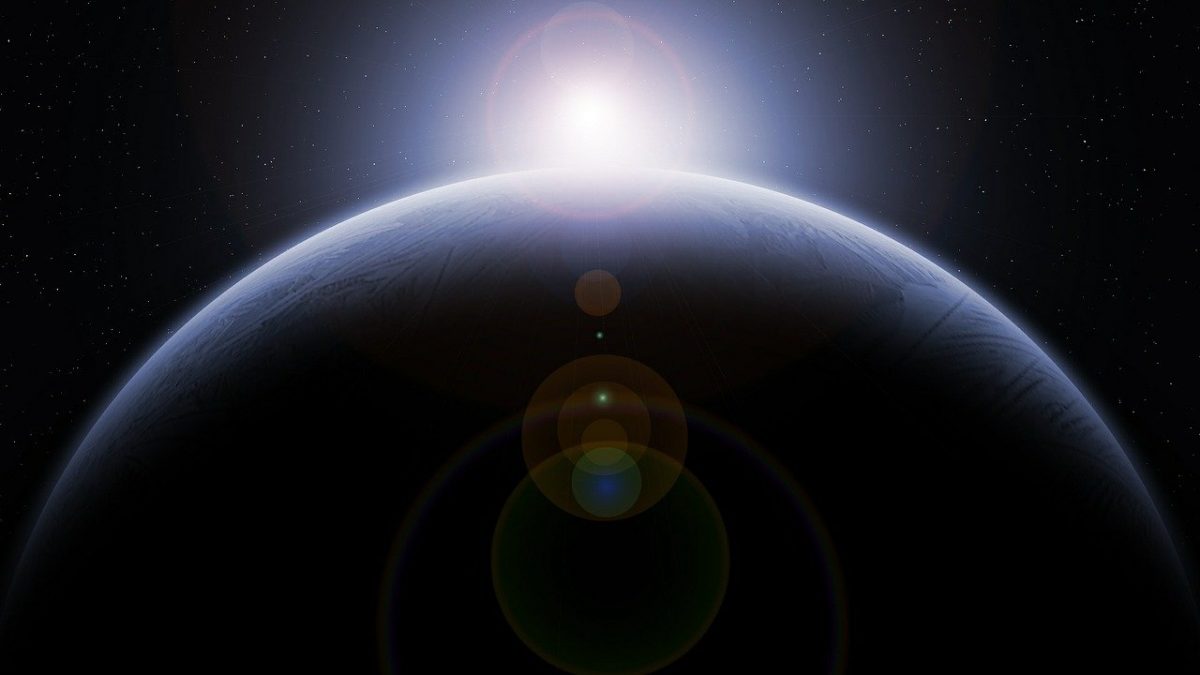 That was the mantra Raj Gautam, founder and chief executive of start-up company QL Space, learned when he took part in the Venture Catalyst Space program, a globally recognized program dedicated to supporting startup founders to develop innovative, disruptive businesses in the international space sector.

Gautam launched his start-up less than a year ago and is developing a multi-sensor remote sensing satellite for the space industry and mining sectors. Once developed, QL Space’s high-tech tool will be used by mining companies as a faster and safer alternative for finding mineral deposits.

Gautam had spoken to alumni of the program and realised that the initiative had a “good pedigree” and many had gone on to achieve their goals.

With the aid of South Australia’s burgeoning space industry ecosystem, the program – funded by the South Australian Government – aims to help international businesses prove the viability of their concepts.

Now in its fifth year, the initiative is based out of the University of South Australia’s Innovation & Collaboration Centre (ICC) in Adelaide, South Australia. The latest round opened today and startups have until 7 November to apply to be considered for $10,000 of equity-free support to get them established.

“One of the key takeaways (from the program) for me was just to have as many conversations as you can,” Gautam said.

“That one sentence was enough for me to put myself in back-to-back calls and try to fail forward, as I like to say, and just give my ideas to people and let them poke holes into it.

“Each time they did poke holes into it, I could rewrite it to a better product. That was a game-changer.”

QL Space has signed an MOU with three Indian space companies, according to Gautam, and they were also finalists in the inaugural Unearthed ‘Thinking Critical South Australia’ competition and won $50,000 in funding.

“I really do feel we wouldn’t be here without the ICC because they really helped just get that mindset correct,” Gautam said.

“Within 12 months to have built a payload and to have airborne testing done on it, I don’t think any startup has done it that quick.”

Applications are now open for the next intake into the program, which is one of the initiatives to come out of the South Australian government’s $4 million .

ICC Director Jasmine Vreugdenburg said the program removes some of the usual barriers to starting a company.

“If you think about a tech startup and all the challenges they face, a lot of them are around finding a repeatable and scalable business model, which is different to establishing an SME,” Vreugdenburg said.

“That business model understanding of what a startup is, which is exploring a new idea or product, and getting education and support around that that exact model, is crucial.”

Vreugdenburg said the program also allows startups to network and build connections with organisations such as Australia’s science body the CSIRO and the SmartSat CRC consortium of industry and research organisations.

“If somebody’s working on a particular technology, and they need some support or some comparative advice, we can say: ‘well, I know this person has done this, or he’s in this area, or she’s experienced here, and she can open up doors and introduce you to her contacts’,” Vreugdenburg said.

More than half of the international startups have set up an office in South Australia, home to the Australian Space Agency and a leading player in the country’s growing space industry.

Through the program, tech startup Espy Ocean managed to get a contract with Commercial Fisheries to use their satellite hyperspectral imaging technology to monitor tuna.

“The beauty about this program is we’re providing startups with $10,000 of equity-free support to get them established, rather than a large amount of cash in exchange for a stake in their company,” Vreugdenburg said.

“Startup founders need all those other things that the program provides like the contacts, the education, the entrepreneurial community, mentoring and access to potential first adopters of their new technology.

“I think that’s the main thing: if you apply and you’re starting out, you’ll go a lot faster with this program.”

Nissan/NISMO Reveals Nissan Z GT4, Ready For The Track In 2023

Soonicorn Ventures Plans to Take Portfolio Size to 30 Startups, Reach 5000 Community Members by the End of 2023