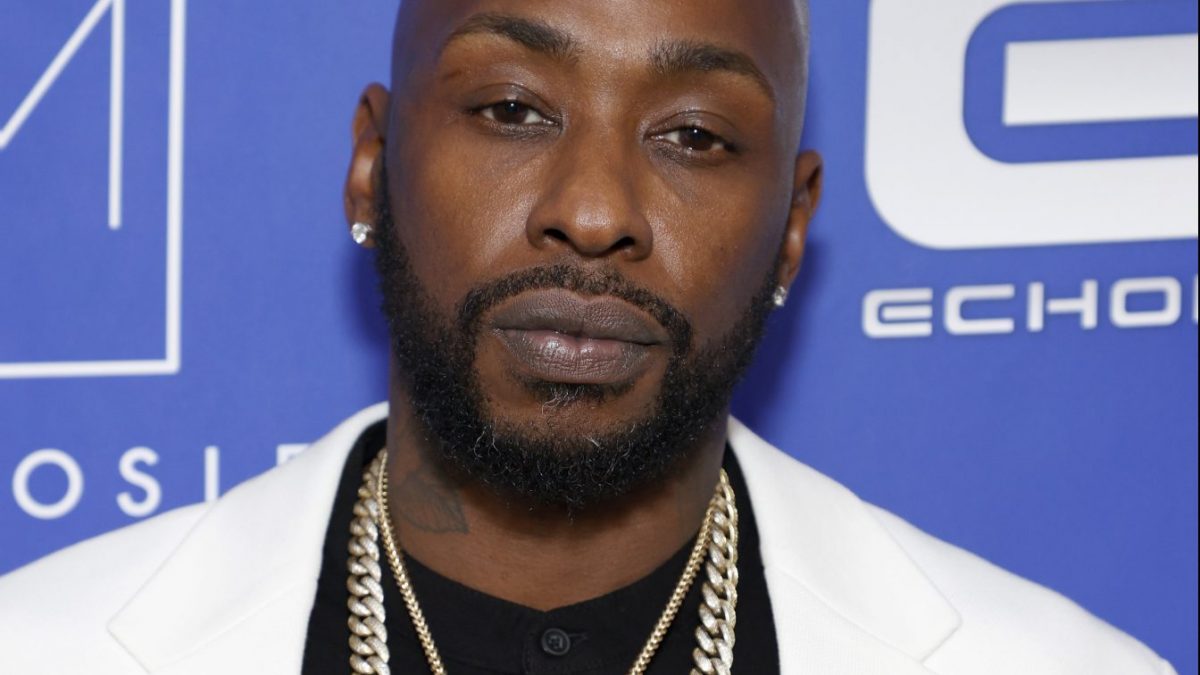 Ceaser Emanuel is speaking out for the first time since a video of him abusing his dog leaked. While speaking to TMZ, he said it’s a moment in time that he wished he could take back. The former ‘Black Ink Crew New York’ stated that his dogs were attacking each other, and during the situation, he stepped in to separate the animals.

At that time, he opened the garage to deescalate the situation and claimed he was nervous and scared. “Not one time was I was trying to abuse this dog. I was trying to get him back in his cage,” he said. Ceaser took accountability for his actions and said, “I’m not gonna make any excuses for myself. I should’ve behaved better, but that’s not me being cruel to animals.”

Ceaser doubled down, confirming it was a mistake. The tattoo shop has no idea how footage from his ring camera footage got leaked, but he feels like he’s being set up. “I’m going to keep it a buck with you. I feel like I’m being set up in some way because the way I’m being portrayed, that’s not my character.” As the interview continued, Ceaser touched on how he found out that VH1 cut ties with him. He revealed that he found out through Instagram like the rest of the world.

As we previously reported, the network released a statement saying, “We have decided to cut ties with Ceaser Emanuel from Black Ink Crew New York. Since next season was close to finishing production, this decision will not impact the upcoming season.”

Roommates, do you think Ceaser’s apology was sincere?

Johnny Depp Rakes In Over $3.6 Million After Debut Art Collection Sells Out In Hours