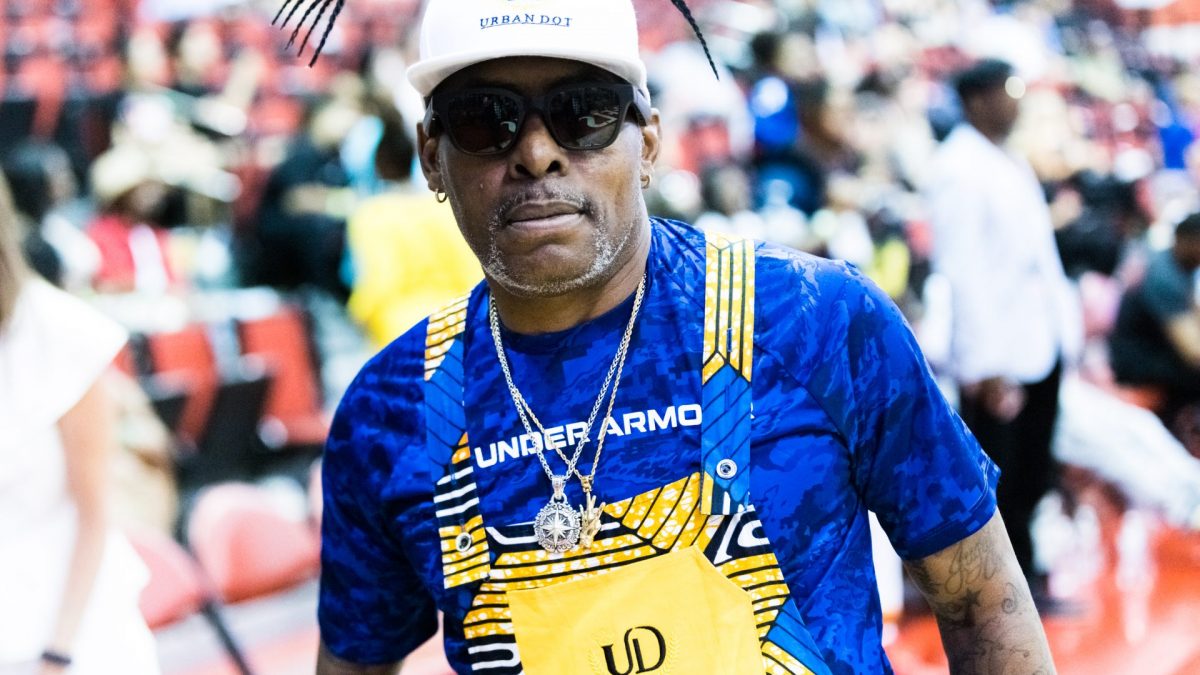 Celebrities Speak Out Following The News Of Coolio’s Passing

On Wednesday, the Hip-Hop community lost another legend, and many celebrities have been speaking out following the shocking news.

As previously reported, rapper Coolio passed away at the age of 59 as it has been suspected that he may have suffered from cardiac arrest. Since the news of his passing, many of his peers have been speaking out as they remembered Coolio for the impact he had on the culture.

Ice Cube took to Twitter following the news and said, “This is sad news. I witness first hand this man’s grind to the top of the industry. Rest In Peace @Coolio.”

This is sad news. I witness first hand this man’s grind to the top of the industry. Rest In Peace @Coolio https://t.co/vCeyn08Vsi

My deepest condolences and prayers go out to the family of @Coolio 🙏🏾 #rip pic.twitter.com/vH68qVolRy

Vanilla Ice, who was the last artist that Coolio performed with spoke to TMZ and expressed his shock after learning the news and said that he was “still in shock and freaking out,” Thursday morning. The two had performed together last week in Cypress, TX as a part of the “I Love The 90s” show.

I’m freaking out I just heard my good friend Coolio passed away.

Aside from his classic single “Gangstas Paradise,” Coolio also had many other hits, and he was also responsible for the theme song to the classic Nickelodeon 90s sitcom “Kenan & Kel.”

One of the two stars of the show, Kel Mitchell, spoke with TMZ about Coolio and shared that they remained in contact throughout the years and even referred to him as a favorite uncle.

As previously mentioned, it was reported Coolio visited a friend late Wednesday afternoon when he passed away. His manager, Jarez, says he went to the bathroom at his friend’s house, and his friend went looking for him after noticing he was gone for a while. He was found unresponsive and pronounced dead at the scene.

An official cause of death has not been determined just yet, but it’s suspected he may have suffered cardiac arrest.

We are continuing to keep Coolio’s loved ones lifted in prayer during this time.