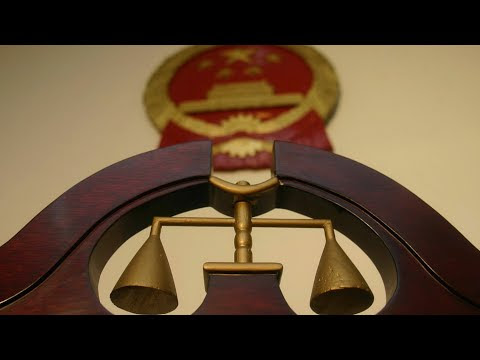 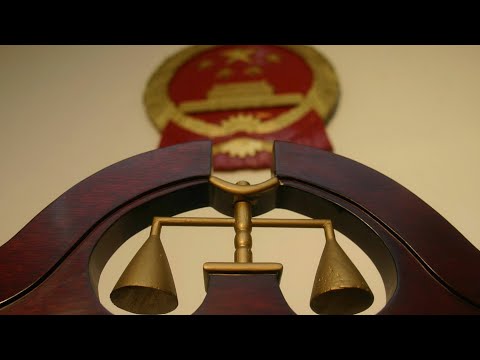 BEIJING, Oct. 20, 2022 /PRNewswire/ — After over seven decades of arduous exploration and experimentation, China has gradually formed and adopted a complete set of socialist democratic political systems that are appropriate and effective for itself.

At the opening session of the 20th National Congress of the Communist Party of China (CPC) on Sunday, Xi Jinping pointed out that whole-process people’s democracy is the defining feature of socialist democracy and that it is also democracy in its broadest, most genuine and most effective form.

Xi said China will encourage the people’s orderly participation in political affairs and guarantee their ability to engage in democratic elections, consultations, decision-making, management and oversight in accordance with the law.

“We will improve the system of institutions through which the people run the country,” Xi said.

Power to the people

Whole-process people’s democracy is a hallmark of socialist democracy that distinguishes it from capitalist democratic systems, according to Wang Chen, vice chairman of the Standing Committee of the National People’s Congress (NPC).

Unlike the multi-party electoral politics in Western countries, where parties often make promises to voters and accusations at oppositions to win elections, China’s socialist democracy runs through all processes, including elections, decision-making, management and supervision.

The NPC, which is China’s top legislature, plays a key role in the implementation of whole-process people’s democracy.

As the highest organ of State power, the current 13th NPC comprises over 2,900 deputies democratically elected from a wide range of professions and backgrounds, from lawyers and university professors to farmers and factory workers.

During their five-year term, these deputies have voted on a slew of decisions and policies with far-reaching implications. They elected the president of the People’s Republic of China, adopted the country’s first-ever Civil Code, and approved the 14th Five-Year Plan, a blueprint that charts the course of the country’s development during 2021-2025.

At the end of 2020, 2.62 million people were serving as deputies to people’s congresses at all levels nationwide, according to official statistics. Among them, those at county and township levels accounted for roughly 95 percent. Regardless of their sex, age, ethnicity and profession, each deputy casts a vote of equal weight.

Meanwhile, as advisory bodies, the Chinese People’s Political Consultative Conference (CPPCC) serves as a platform for parties to achieve multi-party cooperation and ensure good governance for the sake of the Chinese nation rather than being arenas for parties to gain interest for their own sake.

With the unity of the Party’s leadership, the CPC gives play to the important role of socialist consultative democracy through a coordinated approach, which not only guarantees the efficient operation of Party committees, people’s congresses, government departments, people’s courts and other administrative bodies, but also guarantees broad participation of different parties.

Recognized by the world

“My understanding of this ‘whole-process people’s democracy’ is that it is an inner party democratic process whereby you identify, on the basis of meritocracy, which are the most qualified people for the job and who are the [best] servants to the common good,” said Helga Zepp-LaRouche, founder and president of the Schiller Institute, in an interview with CGTN.

Brazilian law professor Evandro Menezes de Carvalho thinks China’s democracy centers on two main questions: What do the people want? What does the government need to do?

He said compared to many Western countries, China’s democracy allows a wider range of people to participate and comes closer to the real needs and interests of the people.

Wilson Lee Flores, an economic-political analyst and honorary chairman of the Anvil Business Club in Manila, Philippines, describes China’s progressive governance system as a “people’s democracy with Chinese characteristics” as it is a system that aims to support economic and political policies by placing people at the center.

Flores said the system “directly consults with and truly represents the needs, voices and aspirations of the people,” and it is “Confucian in moral values.”

Maruti to Launch Its 1st Hybrid Car in Partnership With Toyota

LML Scooter Relaunching in Electric Avatars Including HyperBike; To Open 100 Showrooms Across India