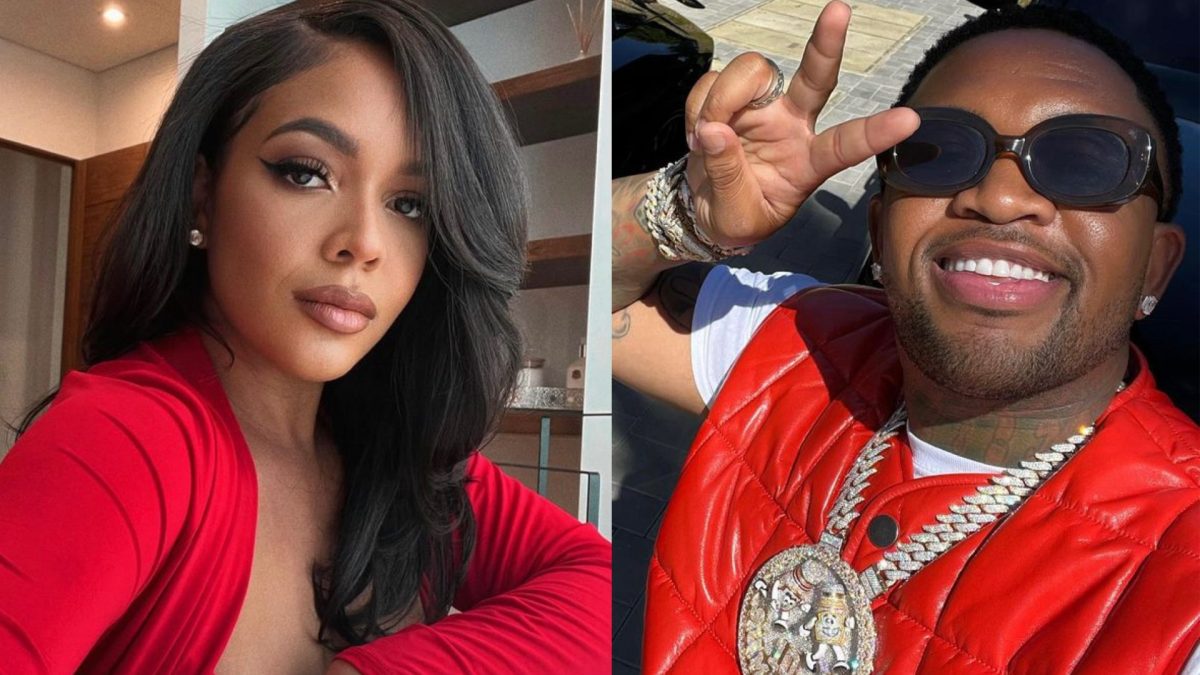 Chanel Thierry stepped into her “blessings” in June when she purchased her first home! But, unfortunately, the celebratory moment came only about a month after Mustard filed for divorce. Since the filing news and her purchase announcement, the entrepreneur has said little about the breakdown of her marriage.

“S/O to me forreal, I walked away from everything I ever knew. Signed a prenup even tho I was “shooting in the gym” and still didn’t put up a fight,” Chanel wrote. “Taking care of my babies on my own is the most rewarding feeling.”

Mustard and Chanel welcomed three children during their 12-year relationship. Along with her words on Tuesday, Chanel included a carousel of photos featuring Kiylan, Kauner, and Kody.

The former couple tied the knot in 2020 after more than a decade together and an engagement that began with a $500,000 ring. Less than two years later, Mustard initiated divorce due to “irreconcilable differences.” He listed the filing date as the separation date and requested joint legal custody of their kids.

“Thank you for the kind words, thoughts, and prayers. Anyone that followed me or knows me personally knows my family means the world to me,” Chanel wrote after the filing went public. “I’ve dedicated 12 loyal years and it is more than heartbreaking to see things end.”

Mustard later denied rumors that the separation was due to infidelity. He wrote, in part, that he owed it to Chanel and his family “to clear these false narratives that [Chanel] cheated that’s out and never happened.” He also shut down talks that he slept with his former stylist, claiming he would “never touch that girl EVER.”

Chanel Seemingly Suggests Mustard Screwed Over His “Day One”

In another Instagram Story post, Chanel shared a smiling photo of herself dressed in a black two-piece and leather trenchcoat–a glass of wine in her hand. She made that carousel post about a week ago on her feed. And it seems like she threw shots at Mustard in the words she included with the post.

“I keep private for the most part for others’ comfort, but u get no cool points for f**king over your day 1,” Chanel wrote. “I’m solid and loyal as they come. I bring more than money to the table and will always add to the table I sit and eat from-management.”

She ended her short rant with a repost about releasing “everything that has tried to hold” her back. Nothing yet from Mustard on Chanel’s apparent shots!