Home > Entertainment > Chicago Ranks #1 For The “Rattiest City,” New York Comes In At #2 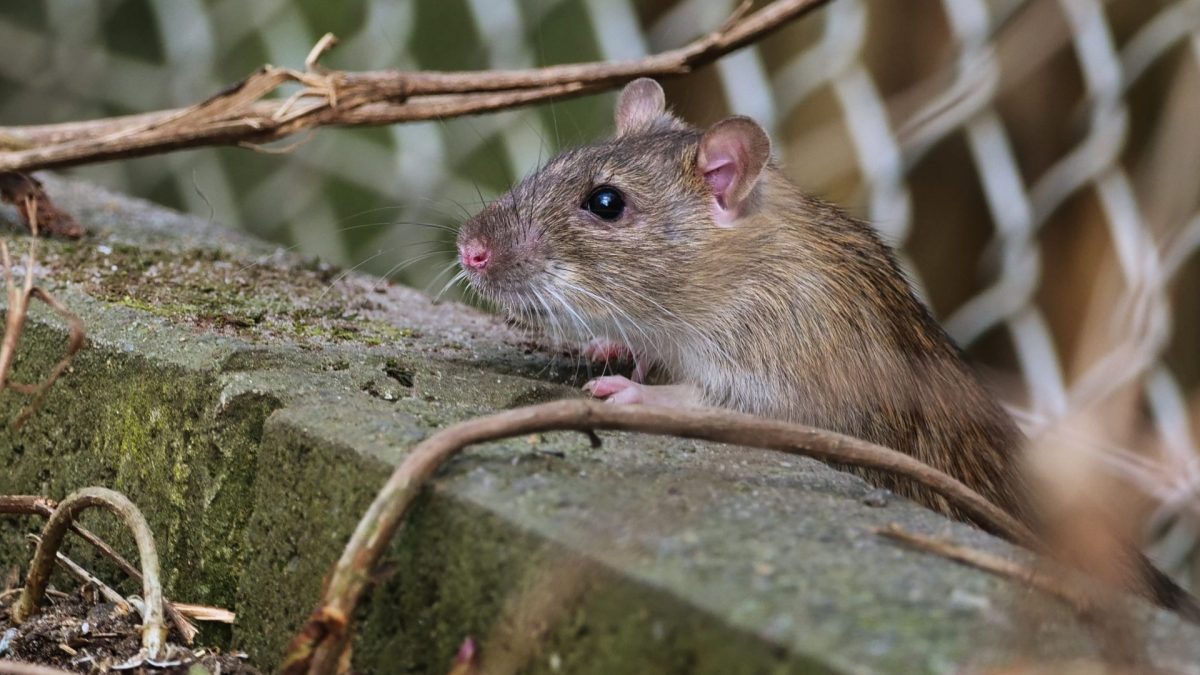 Chicago, IL, may be known as “The Windy City,” but it looks like they’re also known as the “rattiest” city.

Chicago has earned this title for the eighth year in a row.

“Rodent infestations are among the top pest issues of the fall and winter seasons,” said Ben Hottel, an Orkin entomologist. “Not only are mice and rats a nuisance, but they are known to spread a variety of dangerous diseases, including Salmonella and Hantavirus.”

Los Angeles and D.C. are ranked number three and four, while Denver landed at number 10.

Take a look at the top 10 cities

August Alsina Opens Up About Being Featured On Reality TV