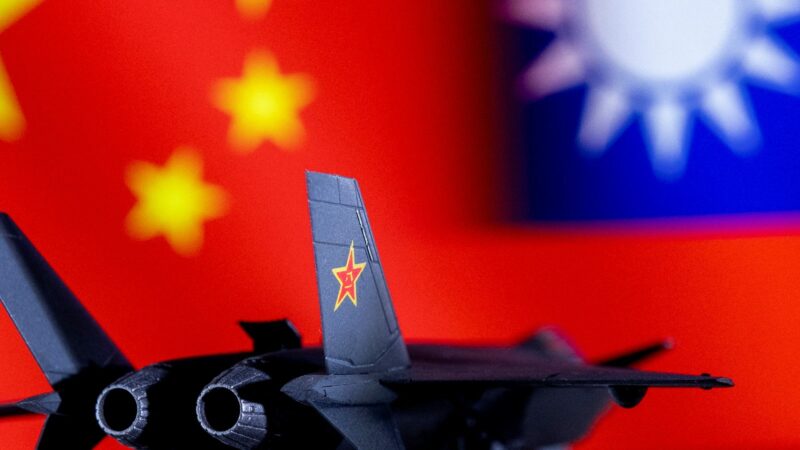 Yikes: China threatens war on Taiwan and promises not to hesitate

While America and its allies are engrossed with Russian tanks rumbling across the border and the West’s reaction to the invasion, China is taking advantage of the distraction to start rattling the saber over Taiwan, promising it will not hesitate to invade if necessary.

According to a source familiar with the matter, Chinese military officials have frequently said the Taiwan Strait is not international seas during discussions with US colleagues in recent months, causing worry inside the Biden administration.

The Safest Way to Deposit on a Betting Site

Joe Biden, Dylan Mulvaney and the Collapse of the West