Home > Entertainment > Chloe Bailey Claps Back At Those Criticizing Her Music—“You Can’t Please Everybody, Do What Makes You Happy” 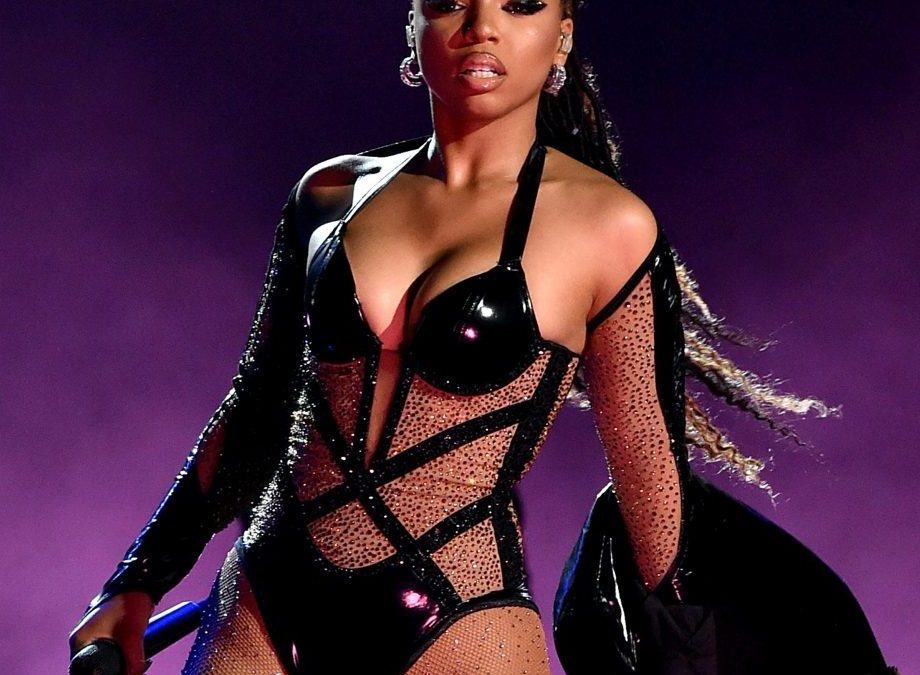 Practically not a day goes by that Chloe Bailey doesn’t find herself as a trending topic on social media, however this time it was because she is fed up with the unnecessary criticism of her music. Taking to Twitter, Chloe Bailey got a few things off her chest following some of the reactions to a new song she previewed a few hours earlier.

Chloe Bailey is generally known to keep things pretty positive on social media, interacting with her fans and sharing new music, photos and videos on a regular basis. However, everyone reaches their breaking point and it appears that she has had enough.

After giving her fans a snippet of her new music courtesy of a brief video clip posted to her Instagram, that showed her dancing along to the track in the studio, some fans were heavily criticizing Chloe’s music—and she clearly got wind of it, responding with a fierce clapback.

“1st it’s I can’t sing, now it’s I need to go back to singing. you can’t please everybody so do what makes you happy. When I 1st teased have mercy most hated it and it just [went] platinum so oh well.”

In her tweet, she’s referring to the recent news that her first solo single ‘Have Mercy’ just achieved platinum status. Meanwhile, Chloe Bailey is gearing up to release her fourth single, ‘For The Night,’ in the coming weeks. She is also nominated for her very first MTV VMA for Best R&B Video.

Yasmine Lopez Claims Carmelo Anthony Was Divorced When They Date