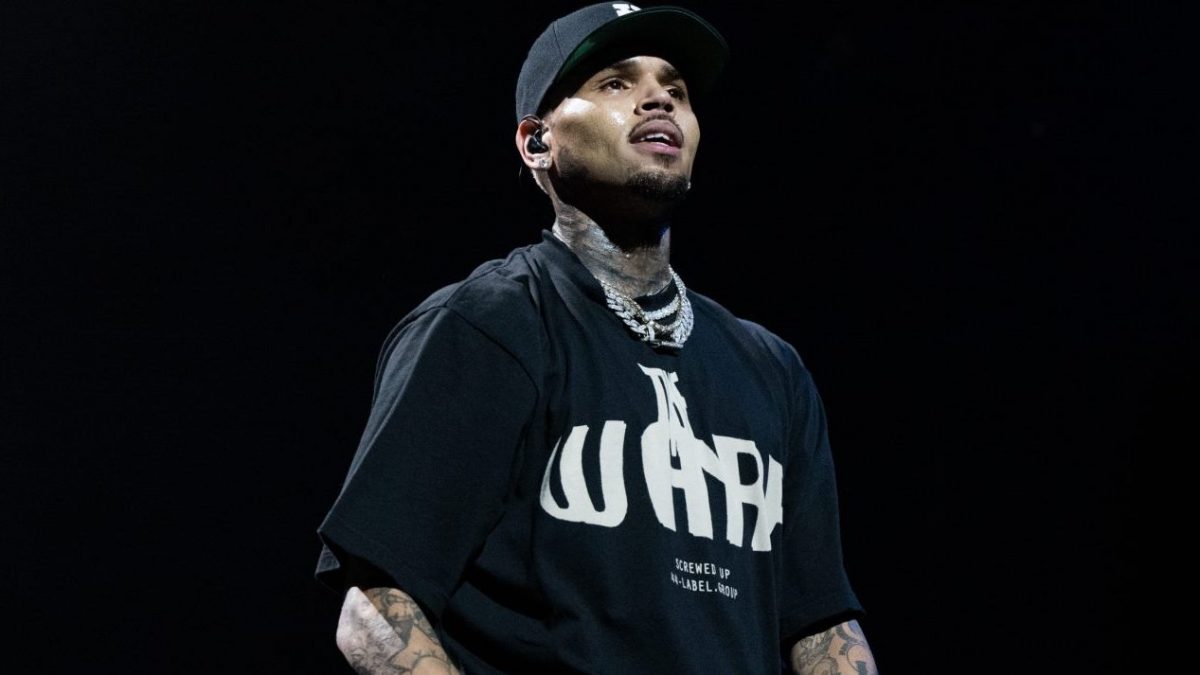 Chris Brown is showing everyone that his music is definitely timeless.

On Thursday, Chris Brown released the music video for his song “Under The Influence.” Now it has been three years since the release of the song, but CB is showing folks why this is the perfect time to release the official visual for the song.

The song appears on the extended edition of his 2019 album “Indigo,” which is now platinum.

Although the song was released three years ago, the song has gained popularity once again through social media on platforms such as TikTok, where creators have made various videos to the song.

Many people took to Twitter to share their thoughts about the music video’s release and also suggested that Chris drop a music video for his 2005 single “Poppin,” which appeared on his debut album.

The light skinned boy finally made a video for “under the influence” and that song is 3 years old. I think it’s only fair he makes a “poppin” video too.

everyone watching Chris Brown’s “Under The Influence” music video 🔥🤯 pic.twitter.com/9xTibR7fPO

The funny thing about under the influence is that Chris brown has a lot of sleeper songs that can blow up like that.

If Chris Brown can drop a video for Under the Influence 3 years later, he could’ve been gave us that Poppin video we been asking for

Back in June, Chris released his tenth studio album, “Breezy,” which was the follow-up to 2019’s “Indigo.” Over the summer, he toured with Lil Baby on the “One of them Ones,” tour, which was one of the biggest tours of the summer. During his set, Chris Brown performed “Under the Influence,” which contributed to the resurgence of the song’s success.

Bentonite Market Size is expected to reach at USD 3,592 Million by 2030, registering a CAGR of 8.2%, Owing to Increasing Used as Adsorbents for Wastewater Treatment