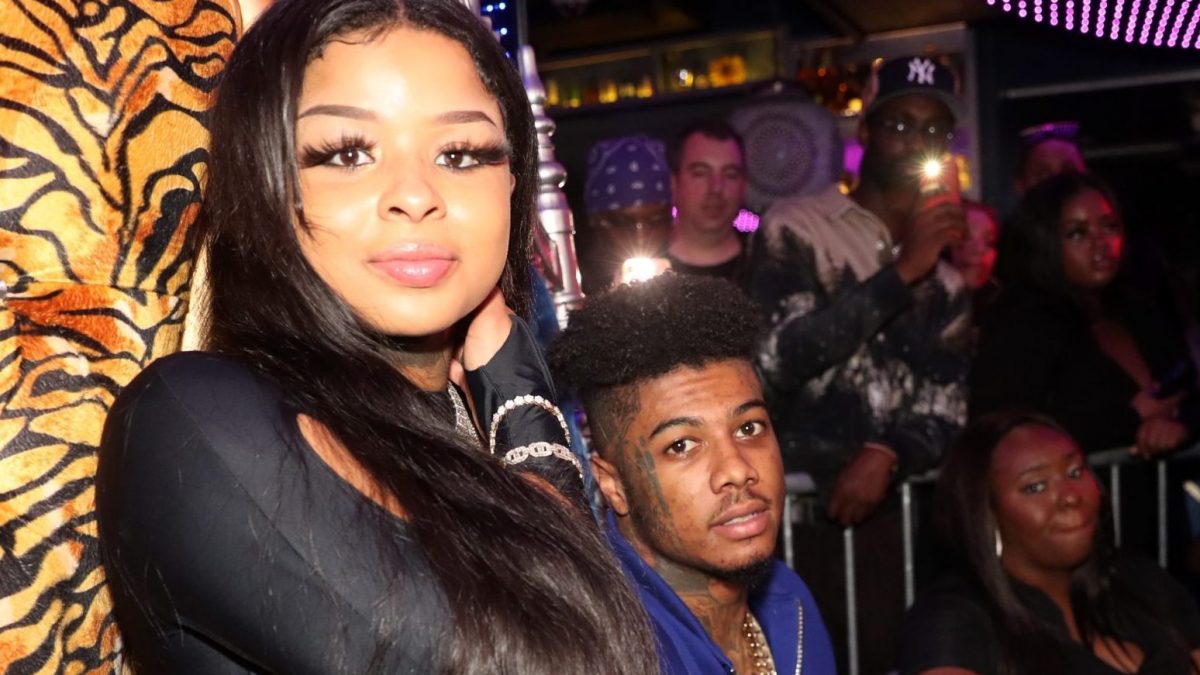 Chrisean Rock and Blueface might not be together but that didn’t stop her from getting his face tattooed for the seventh time.

Earlier this month, Rock declared herself “single” on social media after Blueface was seen swapping tongues with a mystery woman, sharing a video of himself shirtless, and in bed with his acquaintance. Later that day, the mother of his two kids Jaiyden Alexis also shared a video of the rapper asleep in her bed. Chrisean then went on live and admitted to breaking everything in her hotel room after a fight with Blueface about infidelity with other women.

In August, Chrisean tweeted that he and Blueface had made their relationship official before they got into a series of publicized arguments.

Y’all can have him . ChriseanRock is single. Chrisean you are enough 🗣🚶🏽‍♀️

Fast forward to just two weeks after declaring herself free from her Blueface relationship, Chrisean has inked his face on her neck again—permanently. The 22-year-old shared the new body art on an Instagram video. The rapper wrote on the video:

Previously, Chrisean Rock told The Shade Room that she had five tattoos in dedication to Blueface, adding that it was her goal to have seven in total. Her tattoos include portraits of Blueface and also scripts of his government name, Johnathan Porter.

Man Killed After Falling Onto Subway Tracks During Platform Fight

“We Just In A Great Space”