Home > Entertainment > Cicely Tyson To Be Honored With A Street Renaming In Harlem, NY 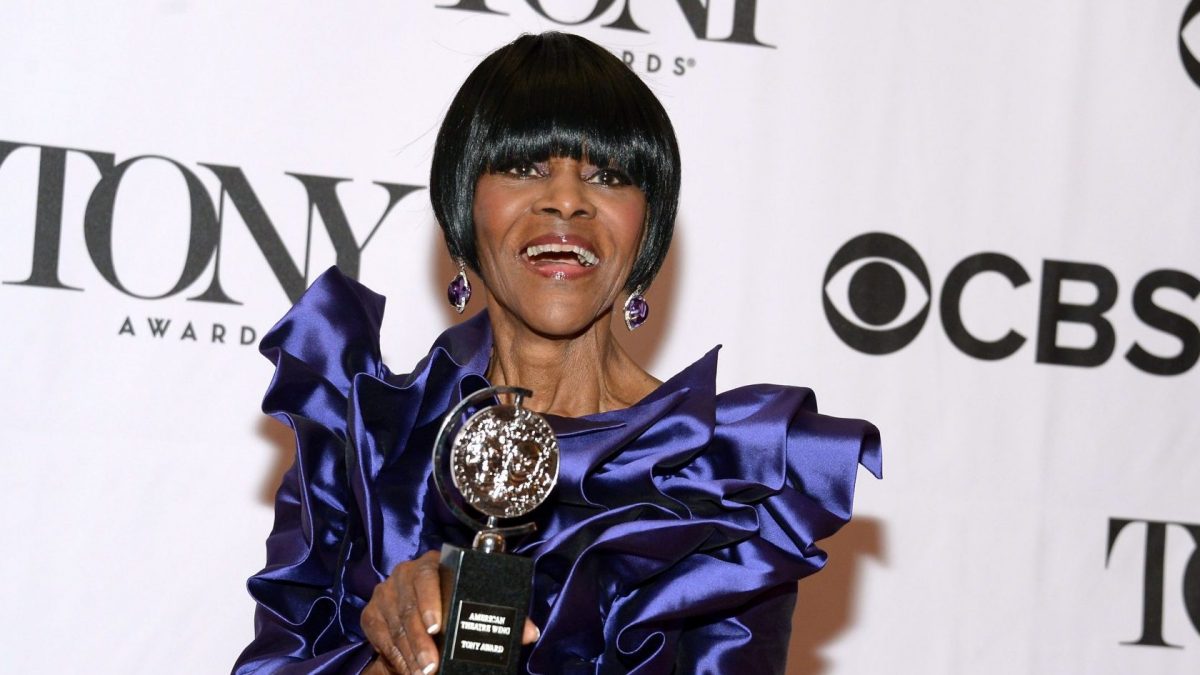 Legendary actress Cicely Tyson passed away last year at the age of 96, and although her legacy continues to live through the work she has left behind, soon it will continue to live on through a street named in her honor as well.

According to Playbill, Tyson will be honored with a street renaming in Harlem, NY on September 17th. East 101st Street, between 3rd and Lexington Avenues, will be renamed Cicely Tyson Way. She was born in the Bronx, NY, and relocated to Harlem with her family early on where she was raised. Back in January 2021, she passed away in New York City, and her funeral service was held at Abyssinian Baptist Church in Harlem.

Following Saturday’s unveiling of the street renaming, there will be a celebration held in Tyson’s honor, which will feature the Dance Theatre of Harlem, the Dominican Folklore Dance Troupe, the Caribbean-American Sports, and Youth Movement Steel Orchestra, and more.

Cicely Tyson, the late Tony-winning actor and Civil Rights icon, will be honored in East Harlem with a street renaming.

As previously reported, at the time of her passing, her longtime manager Larry Thompson confirmed the news and said, “I have managed Miss Tyson’s career for over 40 years, and each year was a privilege and blessing. Cicely thought of her new memoir as a Christmas tree decorated with all the ornaments of her personal and professional life. Today she placed the last ornament, a Star, on top of the tree.”

With decades of work under her belt, Tyson’s career spanned many generations as she fulfilled roles in projects such as “The Autobiography of Miss Jane Pittman,” “Roots,” “Green Fried Tomatoes,” “How To Get Away With Murder,” “Diary of A Mad Black Woman,” “House of Cards,” and many others.

One of her frequent collaborators within the final years of her life was Tyler Perry. Last month, he shared that he once paid Tyson $1 million for one day of work, on the set of his film “Why Did I Get Married.” He also opened up about helping to take care of her for the last 15 years of her life.

Man With $500k Lawsuit Against Esthetician Speaks Out

Woman Killed By Ex-Husband After Talking About Divorce On TikTok