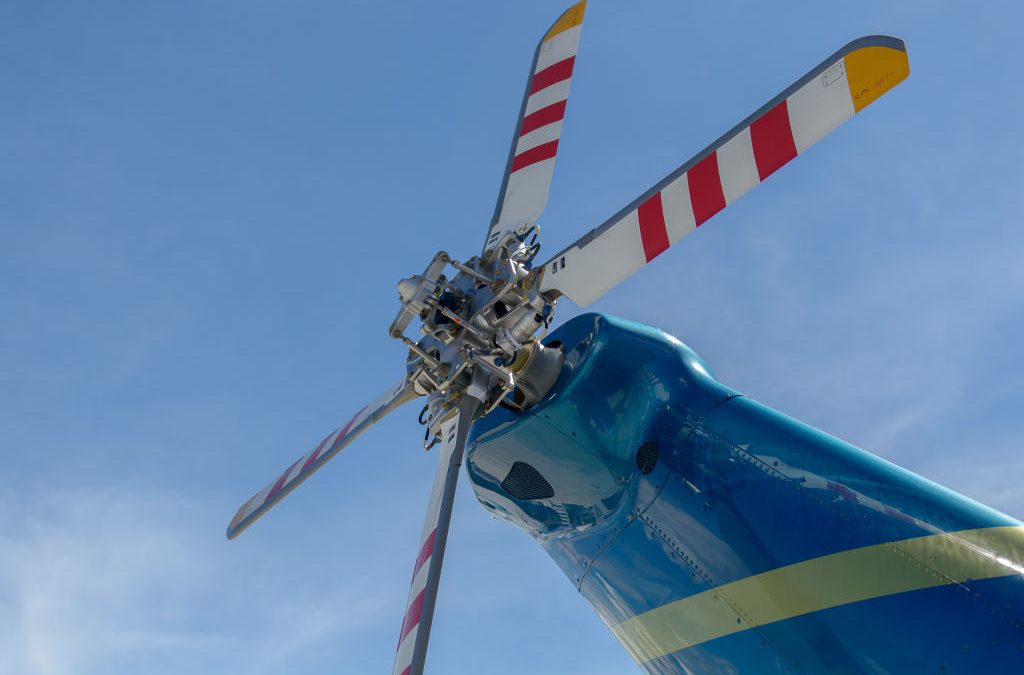 A student in Georgia died instantly on Sunday by walking into a plane propeller after renting a small Cessna aircraft for a date, with his female companion watching in horror as the young man was killed.

Sani Aliyu, described as being from Nigeria and a student at Georgia Southern University, had flown his date 58-miles on the plane for a romantic dinner in Savannah, however he was struck dead right in front of her after landing back home in Statesboro, according to the Daily Mail.

The 21-year-old had been flying with his date and two pilots he knew.

When the plane doors opened, Aliyu’s female date stepped off and headed towards the rear of the plane.

But Aliyu walked towards the front of the craft, where he was struck twice in the head by the plane’s propeller.

He was pronounced dead at the scene at Statesboro-Bulloch County Airport.

Aliyu died instantly upon being struck, even though an ambulance was called to the airport’s ramp area where the incident occurred around 10:45 p.m., according to Bulloch County Coroner Jake Futch.

Victim Was Sophomore At Georgia Southern University, Majored In Management

The outlet reports that Aliyu was a sophomore at the school, and majored in management according to Communications Manager Melanie Simón.

A statement from Georgia Southern’s dean of students Dr. Aileen C. Dowell read “we were deeply saddened to hear about the traffic incident that involved one of our students Sunday night.”

“I have already been in touch with his family and professors, and we have mobilized all available resources to provide counseling and any other assistance the university can give,” she added.

When the rotation speed of a plane propeller matches the number of images per second of the camera ✈️ pic.twitter.com/A9c1neQ6hk

Investigation Turned Over To Federal Aviation Administration, But Authorities Believe It Was An Accident

An investigation into the incident was turned over to the Federal Aviation Administration and the National Transportation Safety Board, however Capt. Todd Hutchens of the Bulloch County Sheriff’s Office said it was an accident and that “nobody is really at fault.”

“Nobody is really at fault or anything, it was an accident, so we just have to communicate all of our information with them,” Hutchens said.

Hutchens went on to say that the plane was stationary when the tragic incident occurred, and took place in an area where planes are parked.

A preliminary investigation by the FAA found the plane was a 2005 Cessna 172S, a small aircraft which only seats four.

“The FAA and NTSB will investigate. The NTSB will be in charge of the investigation and will provide all updates,” said FAA spokesperson Steve Kulm.

The FAA indicated the plane was registered with American Aviation Inc. in Brooksville, Florida.

Trick Daddy Refers To His Wife’s Boyfriends As His “Boyfriend In-Laws”, Says He Is Against Getting Divorced