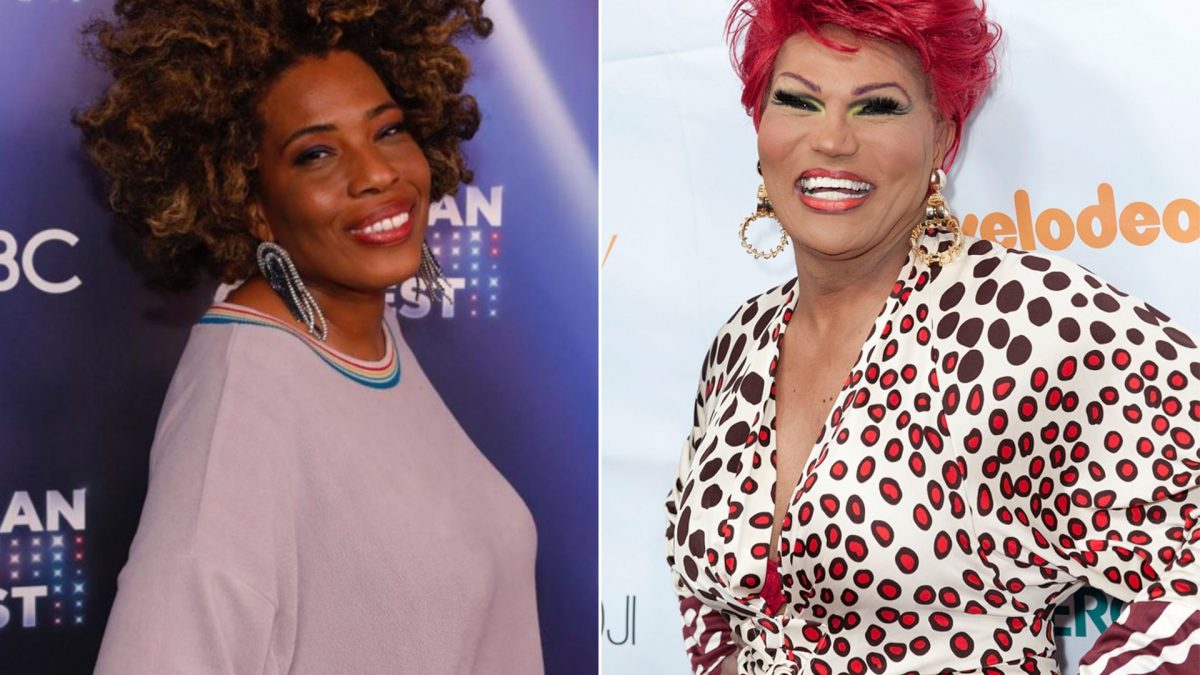 Recently entertainer Macy Gray faced some backlash after she said changing some body parts doesn’t necessarily make someone a woman. Now comedian Flame Monroe, who is a trans woman, spoke out in support of Macy’s comments.

“This message is directly for Macy Gray. Macy Gray, I want to tell you out the words of my mouth from my portion of the LGBTQIA+ community that I wholeheartedly support you and thank you for seeing the real world for what it is. I do not believe or transphobic, homophobic, or any other kind of phobic. I believe that you know science and biology cause here are the three things, gender is a fact, identity is how you feel, and sexuality is your desire.”

“Until you have a heart and mind of a woman, I don’t believe that you could ever possibly be a biological woman. Trans women as trans women, trans men are trans men, women are women, and men are men. It is as simple as that, there shouldn’t be any argument about this.”

As previously reported, while speaking to Piers Morgan during an interview, Macy said, “I will say this, and everyone’s gonna hate me, but as a woman, just because you change your (body) parts doesn’t make you a woman, sorry.”

She later faced backlash and was even labeled a “terf,” which is someone who is described as a feminist that shuts out the rights of transgender women. Macy later spoke out and clarified her statement and said, “My statement on Piers Morgan was grossly misunderstood. I don’t hate anyone. I respect everyone’s right to feel comfortable in their bodies and live their own truth.”

Michelle Obama Explains Why She Isn’t Her Kids’ ‘Friend’