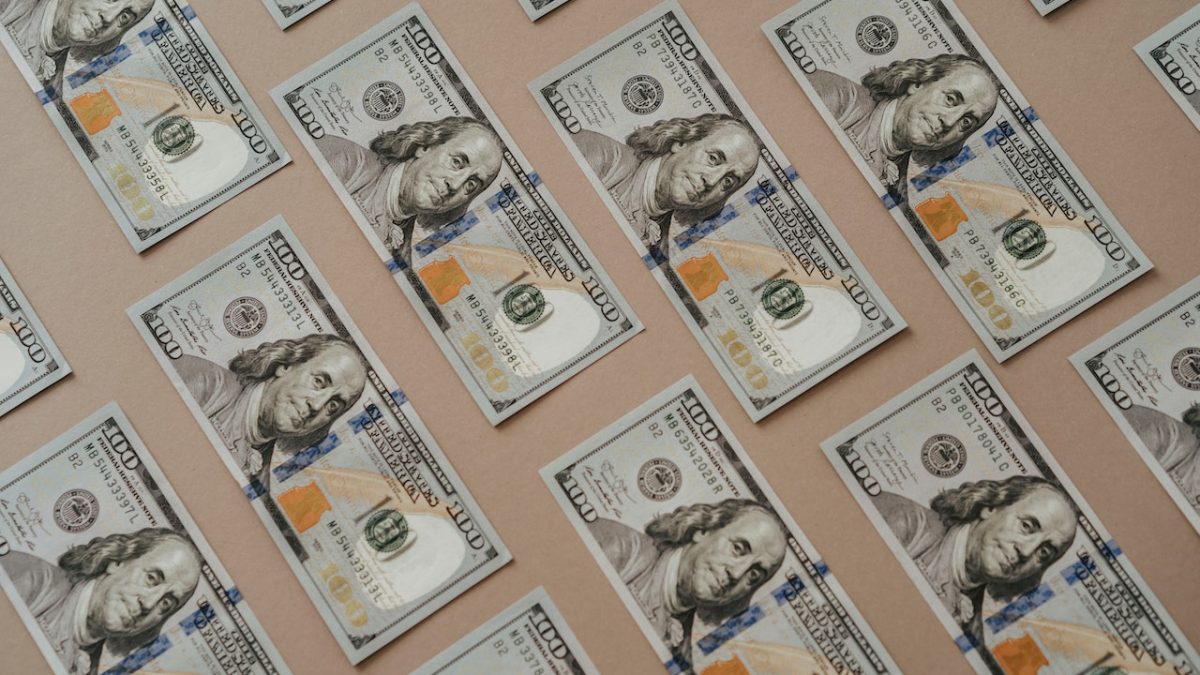 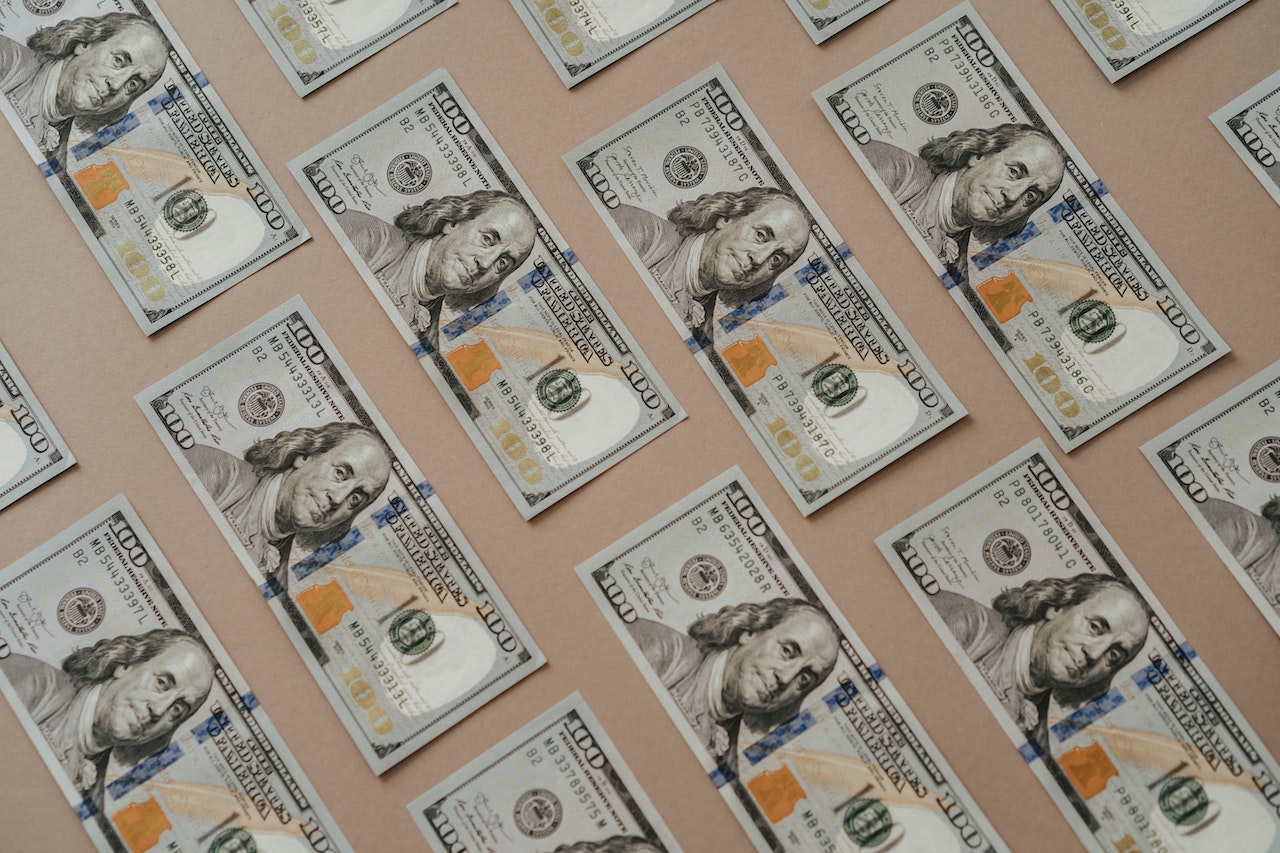 Co-founder of Confluent, a streaming data technology company, Neha Markhede aged 37 is the youngest self-made woman entrepreneur in the list.

Speaking about the 40 & Under Self-Made India Rich List, Shajikumar Devakar, Executive Director, IIFL Wealth, said, “The IIFL Wealth Hurun India 40 & Under Self-Made Rich List acknowledges and encourages the young leaders who believed in innovation and successfully transformed the industry. We are proud to witness that there are almost 53 Indian-origin entrepreneurs who are aged under 40. We truly celebrate these top change makers. The current wave of start-ups and entrepreneurship has set global benchmarks and driving domestic players to compete with foreign competitors. It is encouraging to witness that the entrepreneurial ecosystem has emerged as one of the pillars of the new knowledge economy and created significant employment, wealth and opportunities. We, at IIFL Wealth believe India’s start up ecosystem will continue to generate wealth for individuals and the nation.”

Anas Rahman Junaid, MD and Chief Researcher, Hurun India, said, “The unprecedented wealth creation in the past five years in India, when other countries are stalling and are in a recessionary mode, reaffirms India as the ‘engine of growth for the global economy’. IIFL Wealth Hurun India 40 & Under Self-Made Rich List represents the list of most attractive start-ups and entrepreneurs who are driven by growth and innovation and were able to achieve remarkable achievements in their respective industries. The cumulative wealth of the entrants in 40 & Under Self-made List has increased by 11% in comparison to last year, currently standing at INR 1,83,700 crore highlighting the increasing rate of entrepreneurship that exists in the ecosystem. The IIFL Wealth and Hurun 40 & Under Self-made List is designed with an aim to encourage more young people to explore entrepreneurship by learning through the stories of many successful under 40 entrepreneurs.

Our report’s mission is to promote entrepreneurship through its lists and research. The stories of the people from the IIFL WEALTH HURUN INDIA RICH LIST 2022 list tell the story of the Indian economy. Hurun India has managed to bring the cut-off of the Hurun India rich list down to 1,000 crores from 1,800 crore eleven years ago. This enables us to tell exciting stories about local heroes from smaller cities and towns – stories that might otherwise get missed. concluded Anas Rahman Junaid.

The list includes the details of all the entrepreneurs featured in the IIFL Wealth Hurun India Rich List 2022, who are at or below the age of 40.

47 of the 53 entrepreneurs reside in India. India’s Silicon Valley, Bengaluru has the highest number of IIFL Wealth Hurun India Rich Listers aged under 40.