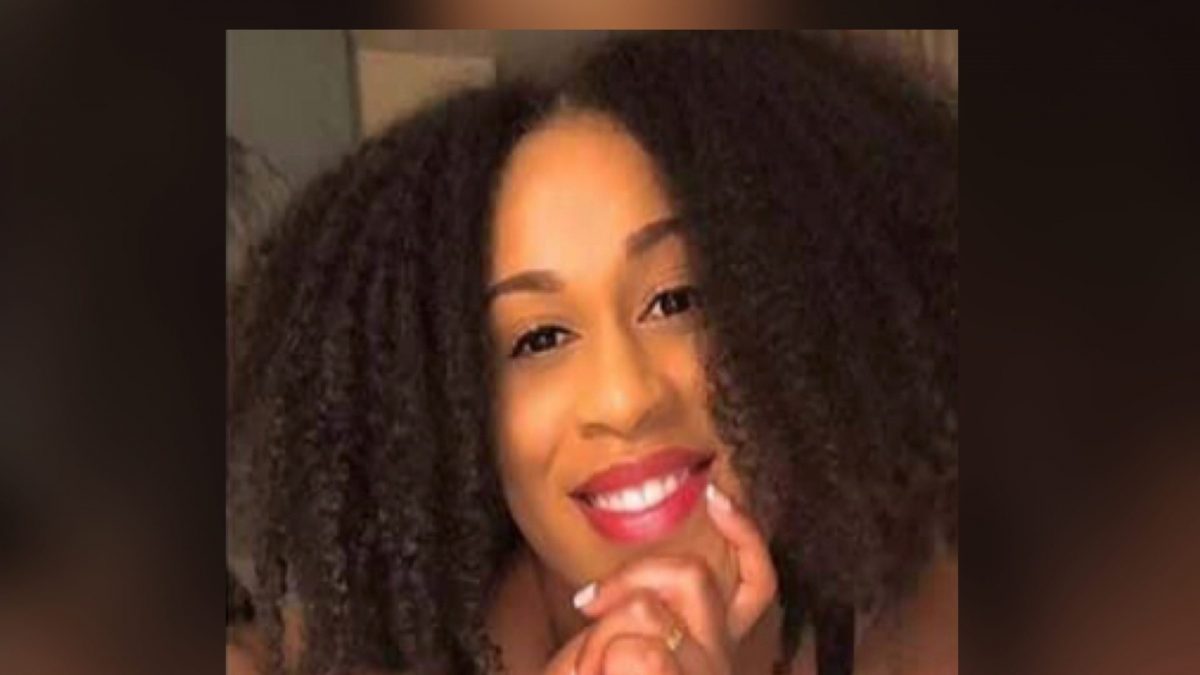 As Nicole Linton—the woman responsible for the deadly August 4th Windsor Hills crash that claimed the lives of six people—sits behind bars, more details have emerged about her life.

In a conversation with Fox 11 LA, her sister Camille stated the former travel nurse appeared to be having a manic episode on the day of the crash.

In the days and hours leading up to the events of August 4, Nicole’s behavior became increasingly frightening.

Linton FaceTimed her sister while naked on her lunch break and caused the deadly crash at 1:30 pm on the way back to the hospital.

Linton’s sisters Camille and Kim spoke to one another just four minutes before the Windsor crash and believed the accused was having “another manic episode.”

Her attorney also says she suffered from a “lack of consciousness” during the crime and did not recall the incident as she awaits an update about bail.

Los Angeles Times reports that the 37-year-old was diagnosed with bipolar disorder. In 2108, she suffered a mental breakdown and was placed in a psychiatric facility a year later.

Her family stated she stopped taking her medication during the pandemic, “which her family said in court filings caused her mental health to deteriorate further,” Houston Chronicles reports.

Linton uses a wheelchair in jail due to her injuries from the crash. Attorneys are asking for her to be released on a $300,000 and be placed on house arrest.